In a taxi car in Vilnius, two people have passed 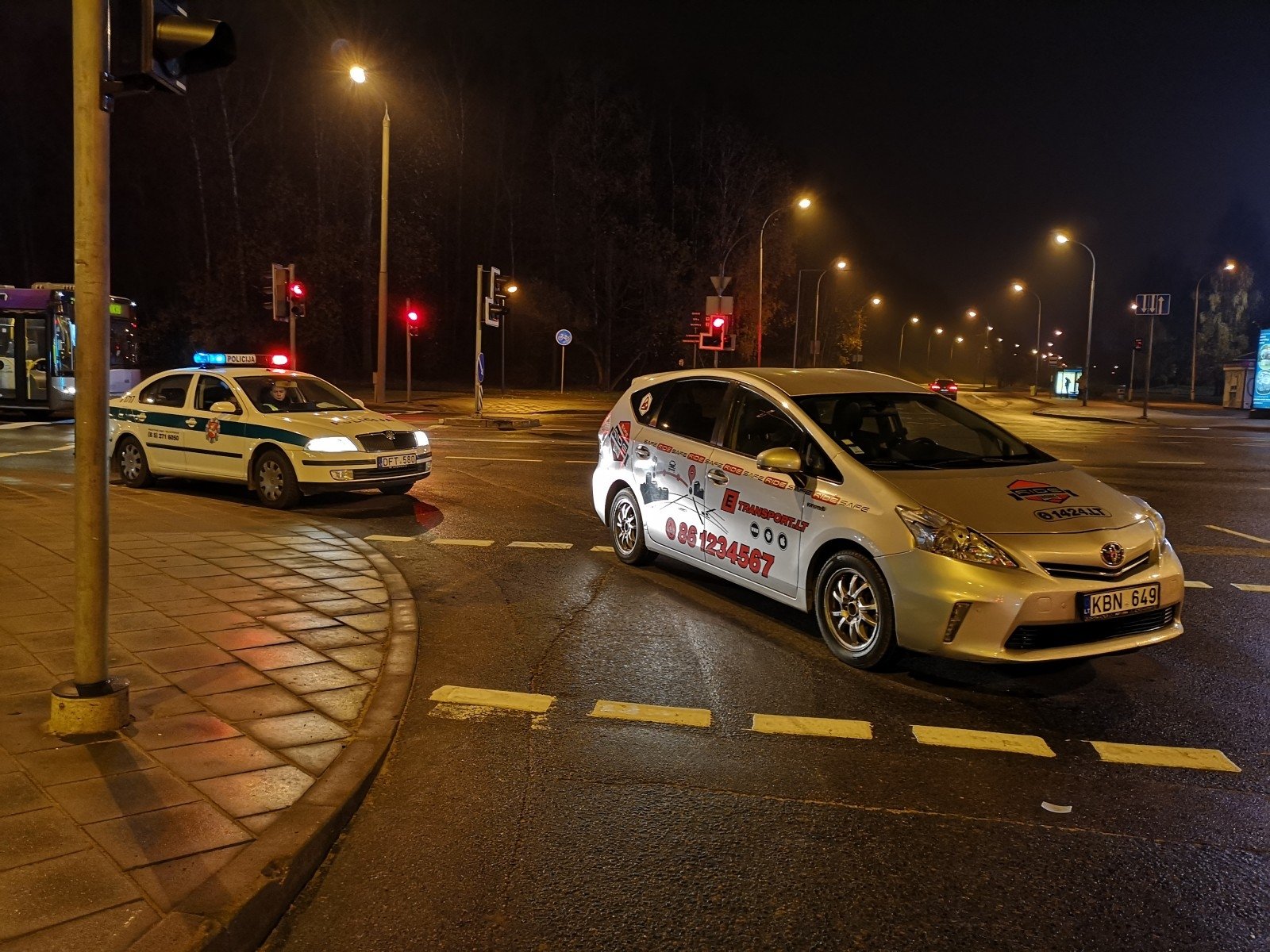 About the traffic accident in Vilnius, at the intersection between Atheties and L. Gyras, police officers were informed about 23 hours. It was reported that two pedestrians were hit by the accident.

Upon arrival, the officials revealed that a taxi vehicle going to Ateities Street, turned to L. Giros Street, where a man and a woman passed through.

The car driver did not miss people and made them strangled. The man paid for light bruises, and the doctors who left the scene brought him to the hospital with the woman.

According to the preliminary data, a green light signal burned both for pedestrians and for a car turned to L. Giros Street, but the pedestrian driver had to miss.

Circumstances of the incident are investigated by the police.