Panneigas Skvernelis news about a new trading network: will be expanded to "To" 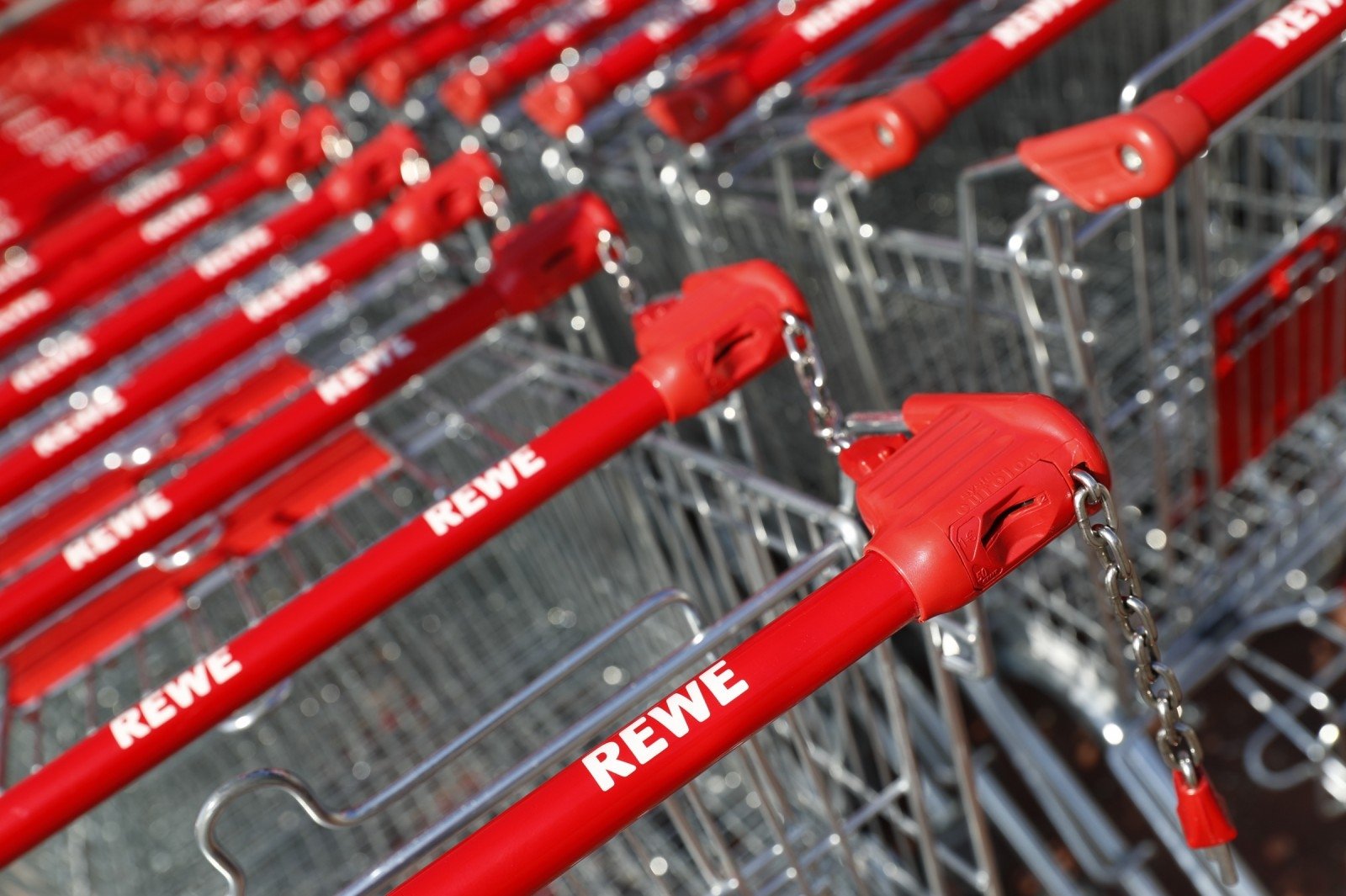 "The retail market in Lithuania is attractive to foreign investors. Today, I met one of them, responding to my invitation to the largest European retail retailer in September," Prime Minister Saulius Skvernelis said on Wednesday.

Entrance mentions that the company has more than 15 thousand. a group of stores with over 350,000 employees and revenues of over 57 billion euros.

"I can enjoy the fact that a business group of this type has decided to invest and expand its business in Lithuania. We have received personal assurances that transparent and uniform rules are the basis for long-term investment, Minister.

According to S. Skvernel, it could be the REWE retail network in Germany. On the Internet, the data are available that the company operates in 20 countries, it has about 15 thousand. stores, they employ about 345 thousand. employees. 2017. Rewe Group's network of stores accounted for 77 million euros. Customer turnover was US $ 57 billion. euro.

Since 2008, the Rewe Group is already a well-known shareholder of the renowned Lithuanian retail chain Iki.

"At Berta spokesman Čaikauskaitė DELFI confirmed that Rewe will not open new stores with another brand and is not a new investor.

A press release released later found that the Rewe group was the largest shareholder in Palink, managing 93.75%. the shares of the company and decided to strengthen the investment in the trading network "Iki".

"We are convinced that this step will further strengthen the position of the" Iki "trading network in Lithuania and will contribute to the greater satisfaction of our customers and our employees," said Janusz Kulik, member of the Board of Directors of Rewe International AG .

Gerard Rog, Managing Director of Palink, said in a press release that Rewe's retail experience was and is significant for the successful Iki activities in Lithuania.

"To belong to one of Europe's strongest chain stores offers us a number of advantages and at the same time puts our business at a high level. It helps" Iki "to consistently strengthen its position on a very competitive Lithuanian market and to contribute to the development of the entire retail sector in the country. New investments show that we are moving in the right direction and that we have a huge potential, "says Mr. Rog.

According to G. Rog, the "To" positions in Lithuania are to be strengthened in the near future. Over the next two years, 20 new stores will be opened across the country and about 50 existing products will be rebuilt.