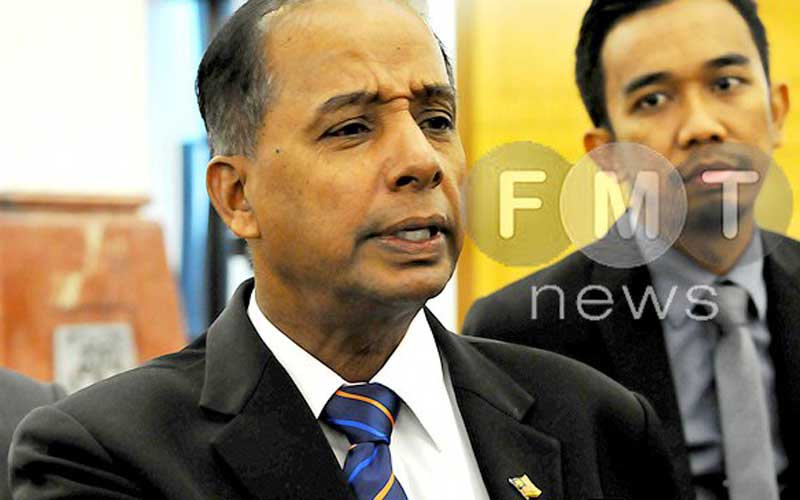 He said that despite the decline in HIV-related deaths and improvements in treatment and quality of life, workers affected by the virus still face discrimination at work or in search of a job.

"It is very important to initiate plans to mitigate these problems at the workplace so that this discrimination is eliminated," he told reporters at a press conference at an Asean Business Coalition on HIV-AIDS.

Currently, he said, employers do not require screening for HIV for potential workers.

"It's just a problem when the employer gets to know about the status of an HIV worker in the hiring process."

He added that his ministry is discussing the implementation of regulations or laws prohibiting discrimination against employees with the virus.

Such laws are already in place in other Asean countries, such as the Philippines, Cambodia, Vietnam and Laos.

At today's event, Petronas and six other companies received the "Asean Red Ribbon for Outstanding Work" Award for their initiatives to prevent and control discrimination against HIV / AIDS workers.

The aim of the prize is to encourage greater participation by employers in Asean Member States in the control and prevention of HIV / AIDS and to overcome the discrimination faced by the affected people.