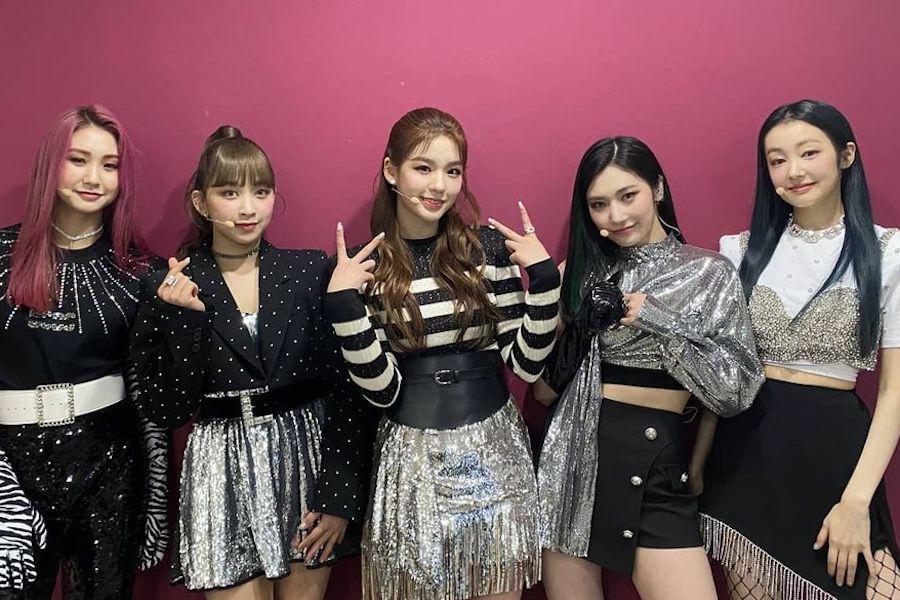 On January 8, the group announced that their fans will be known as “LOCKEY”.

Following an initial announcement of the name that day, their agency posted that the meaning had changed to: “LOCK + KEY; people who become KEYS who open the blocked appeal of the SECRET NUMBER. The agency said the name was pronounced “ROCKY”.

Also, to make the meaning “LOCK + KEY”, which is made by the fan, we decided to pronounce it as “ROCKY (LOCK + KEY)”.

I ask for your understanding.

SECRET NUMBER is a group of five members of Vine Entertainment, which debuted in May with “Who Dis?” and continued to return in November with “Got That Boom.”

How does this article make you feel?

Will these two contestants be eliminated from “Bigg Boss 4” this weekend? – Tamil news