Student of FES Cuautitlán is found dead in Neza 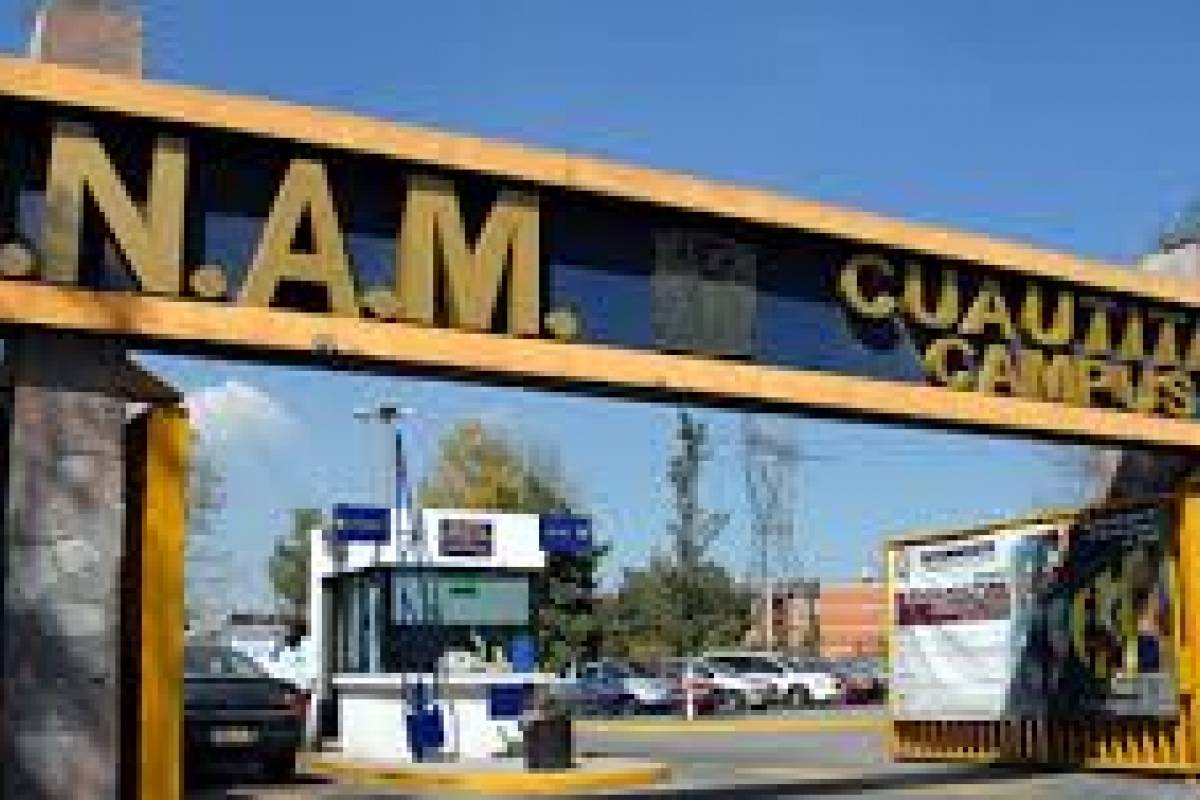 The Cuautitlán Higher Education College of the Autonomous National University of Mexico reported that the student María del Rosario, missing on November 3, was found dead in the city of Nezahualcóyotl, Mexico.

You may be interested: The UNAM student dies inside the facilities

In a statement FES Cuautitlán confirmed the girl's death. "We deeply regret the death of an accounting student student who disappeared on November 3 in the Gustavo A. Madero Delegation and found on November 6, 2018 in Ciudad Nezahualcoyotl."

UNAM explained: "Following the newscast, the faculty's direction was brought into contact with the students' relatives to provide the necessary legal support and support."

So far, the motive of the crime is unknown. Neither the Mexican authorities nor the capitals of the country have expressed themselves before that.

FES Cuautitlán has categorically rejected any form of violence against University members and has expressed its disagreement with this type of non-punishable acts.

"We call for an effective and immediate action by the competent authorities to clarify this unfortunate event," the statement said.

You can also see: