BAM and ANRT launches "m-wallet", a new means of payment by mobile phone 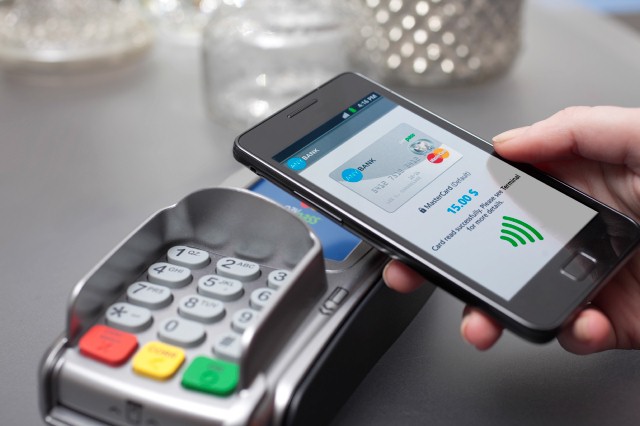 Bank Al-Maghrib (BAM) and the National Regulatory Agency for Telecommunications (ANRT) have launched a new method of payment by mobile phone called "m-wallet".

Allows electronic and dematerialized transactions of merchant payment transactions, money transfers from one person to another, and cash withdrawal and deposit operations.

"The domestic mobile payment is a new project to be launched nationwide and a tool that will facilitate some daily Moroccan citizen operations," said BAM general manager Abderrahim Bouazza at a press conference in Paris. launching this new payment method, adding that the novelty of this tool is interoperability that will allow access to various financial services regardless of the choice of operator or bank.

"A mobile phone holder who already has an account with a bank or a payment institution can transfer money to a payee and can also pay for purchases from a merchant using the wallet that is pre-paid on the mobile phone" said Bouazza, saying that "it is enough for the account holder to integrate the payee's phone number into his phone so that the operation is done immediately, in real time and electronically."

BAM has issued a regulatory decision that provides for measures to protect the users of this payment instrument, he said, saying it was enough to fill in the correlation table between the phone numbers and the m-wallet so that the ecosystem could start with the units that would be ready to implement this new tool in the coming days.

ANRT's Chief Executive Azelarab Hassibi, in turn, explained that this payment instrument involves all Moroccan social strata, underlining the importance of choosing the mobile number as a vector of this new solution, which is part of the UK's digital strategy.

He also said mobile phone users were involved in designing this system, including traders, through 12 focus groups that have adopted a positive attitude towards mobile phone payment.

As for Hightech Payment Systems (HPS) CEO Mohamed Horani, he assured that the m-wallet system is safe, noting that it has been audited by a number of international organizations and certified to meet international security requirements , but also the protection of personal data.

This new mobile phone payment method, launched in coordination with all stakeholders including banks, payment institutions, telecom operators and HPS Switch, aims at facilitating access to financial services for people who do not reduce the use of cash and management costs thereby promoting financial inclusion and the development of the digital economy.