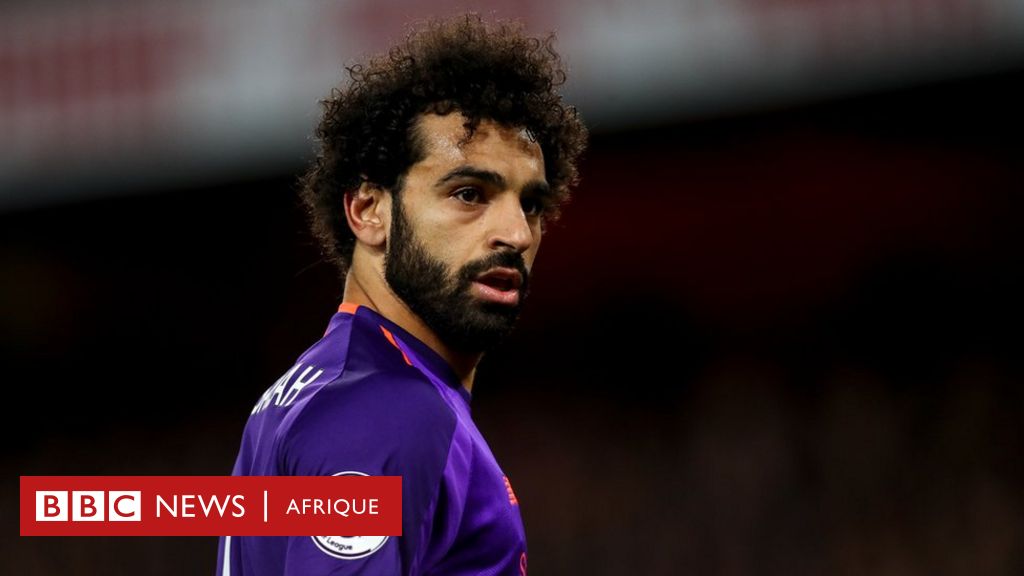 A sculpture of Mohamed Salah, the star of Egyptian football and Liverpool, revealed in his native country, has caused a wave of mockery on social media.

The work was on Sunday at the World Youth Forum (WJF) in Sharm el-Sheikh.

The attacker, with his arms extended, is shown celebrating a goal.

To read also: Mohamed Salah extends his contract with Liverpool

For some netizens, the bust looks rather like singer Leo Sayer or Marv, the fighter of Home Alone.

Salah's sculpture adds to a long list of other sculptures in the world of football that made people chuckle and left their fans rather questionable about the likeness of the player.

The fans compared the bust of Cristiano Ronaldo, who was largely mocked after being presented at Madeira airport last year.

To read also: Mohamed Salah in the World Cup Run

To read also: Mohamed Salah gives hope to Egypt for the world

Sculptor Mai Abdel Allah told the Egyptian press he made the statue because Salah is a symbol of excellence for Egyptian youth.

The event, now in the second year, was created by young Egyptians to promote peace and prosperity.