Hotel La Mamounia will be officially privatized, according to the government 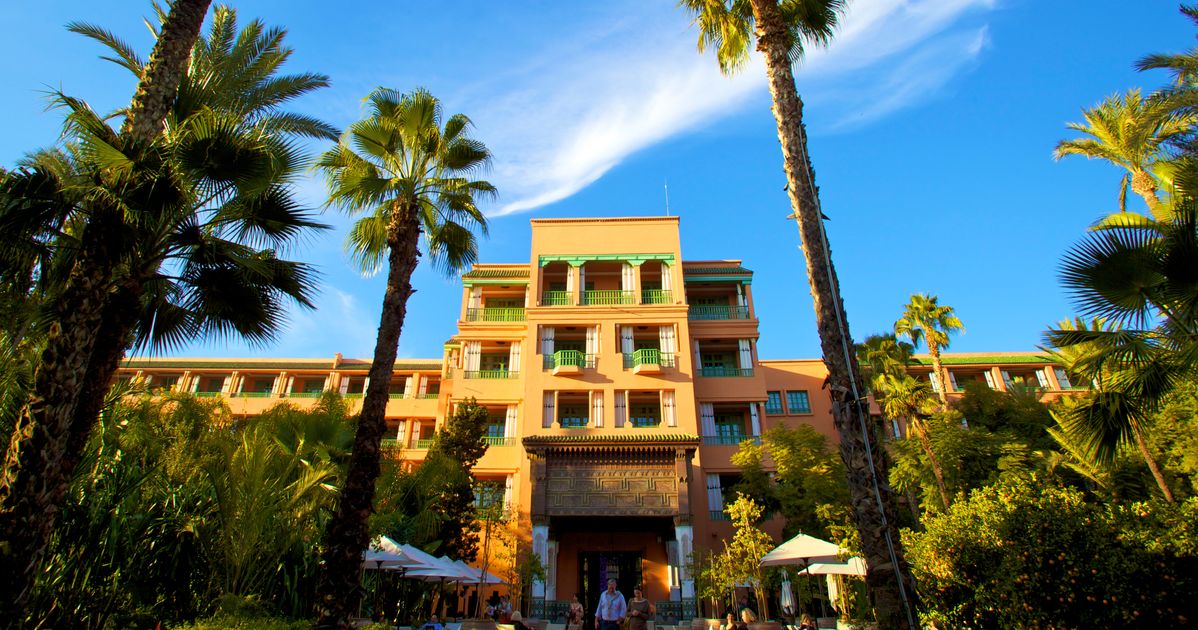 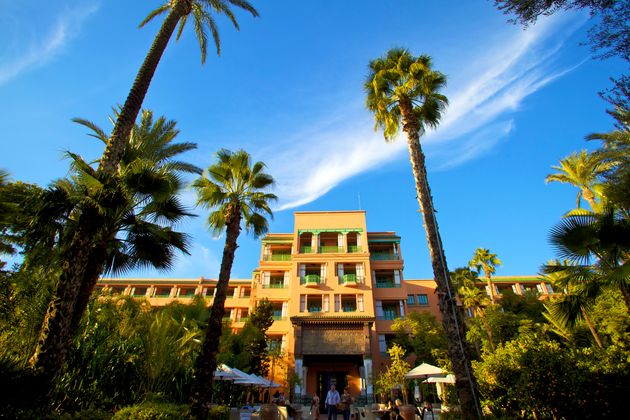 PRIVATIZATION – the rumor about the possible privatization of Moroccan hotel jewelery La Mamounia in Marrakech is officially confirmed. This is the government's spokesman and Deputy Minister for Relations with Parliament and civil society, Mustapha El Khalfi, who announced on Thursday that it is necessary to get used to the end of the ruling council.

On the agenda of the latter, Act 91-18 amending and supplementing Law 39-89 authorizing the privatization of public institutions, adopted by the members of the Government, which will soon be presented to both Chambers of Parliament. The list of units concerned are two ambitious ships: the La Mamounia marrakchi hotel and the Tahaddart power plant, located 30 kilometers south of Tangier. El Khalfi says this privatization decision refers to units that the state regards as "reaching a certain degree of maturity", thus allowing for the opening of their capital to private actors.

The operation will bring, according to El Khalfi, a 6 billion dirhams bonanza. This is less than what privatization has brought to previous governments, he notes. And to compare, the government of Abdderrahman El Youssoufi, who raised 24 billion dirhams of privatization, and that of Driss Jettou, which has reached billions of dirhams. As for Abbas El Fassi, it was similar to the current one, and Abdelilah Benkirane's was 7.9 billion dirhams. "Since the launch of the privatization in Morocco, over 115 billion dirhams have been recovered," he said.

The government has planned to use revenues from privatization to achieve its socio-economic support ambition, its spokesman said. "This will be the 6th or 5th of the total budget allocated to the various funds and support programs estimated at 27 billion dirhams," says El Khalfi.

There is no surprising effect in this new privatization decision. The minister insists that this operation has "been planned for a long time" and that the principle has been adopted by Morocco since 1993. It is just a matter of pursuing a policy, but of "a new vision."

While two state institutions were added to the privatization list, others were removed from the privatization list. Due to a legal dispute or litigation case or the failure of privatization attempts, it no longer refers to five companies: the Fez (Cotef) textile complex, the Sococharbo coal and wood trading company, CIH Bank, the faience factory, and brick "BTNA" and Sharifian Salt Society (SCS). In addition to this category are two hotels: Asmae and Ibn Toumert.

Hotel La Mamounia, which will open its capital, was crowned by Conde Nast Traveler USA magazine "The Best Hotel in the World" and "Best Hotel in Africa". Three years earlier, this luxury hotel was also awarded the Best World Prize by Conde Nast UK. In a statement issued on the day of the announcement of this new award, on 9 October, La Mamounia said "proud to bear the colors of the Kingdom through the values ​​of hospitality and excellence that they convey to the world and are celebrated today."