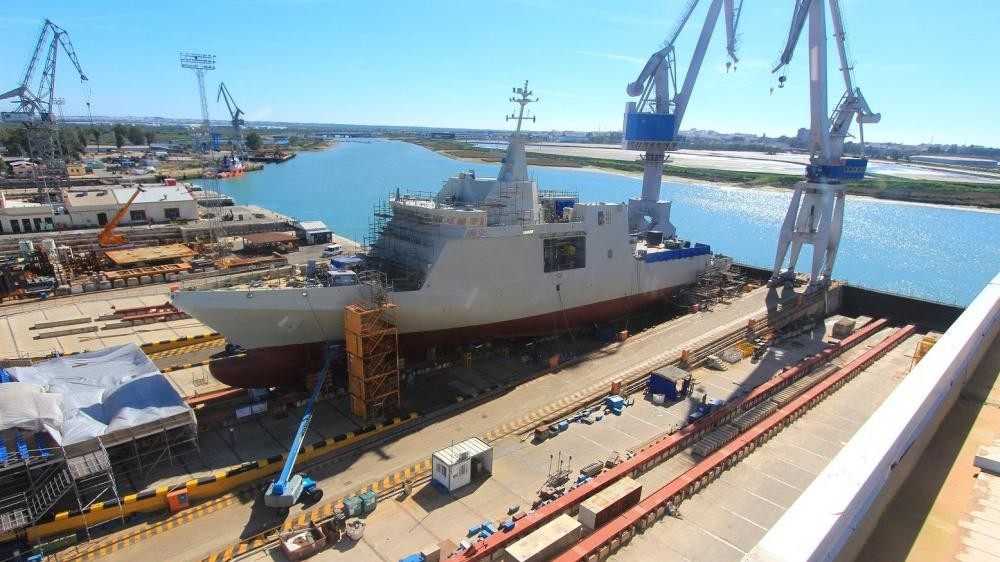 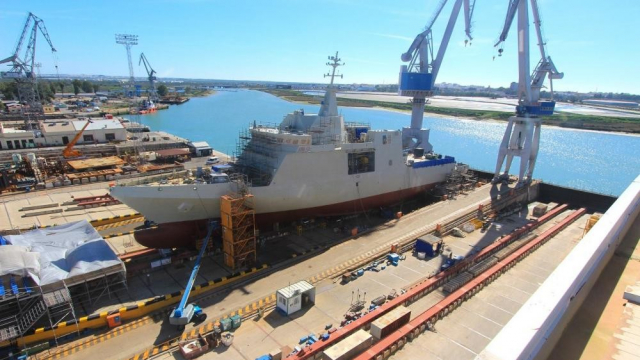 The announcement was made on Friday, January 8, 2020, by the Spanish Minister of Finance, María Jesús Montero, during a visit to the Navantia shipyards in San Fernando (near Cadiz).

In a press release published following the visit of the Spanish Minister of Finance, the shipbuilder Navantia offers some details regarding the contract signed with the Royal Navy.

In fact, the construction of the patrol ship will take three and a half years, requiring one million hours of work and 250 jobs.

Many shipyards in several countries have expressed interest in this market, for which a call for tenders was launched last April. Navantia submitted its offer in August and then sent a team to Morocco to present and negotiate technical and commercial issues, the shipbuilder points out in its press release.

Since September last year, contacts between Navantia and the National Defense Administration have intensified to adapt the ship’s technical specifications to the needs of the Royal Navy, the statement added.

Navantia, which had already supplied patrol vessels and a corvette to the Royal Navy in the 1980s, will handle both the design and construction of the ship.

In a message posted on its Facebook page, the FAR-Morocco forum recalls that the Royal Navy has already expressed its desire to purchase 3 large patrol ships, from 80 to 90 meters, integrating the possibilities of technology transfer to the Casablanca shipyards, currently under construction.

The acquisition of these vessels is part of the consolidation of the Royal Navy’s fleet, in order to ensure the sovereignty of territorial waters, the supervision of maritime traffic, the fight against illegal immigration, illegal fishing and drug trafficking, etc.