Slide. The collapse of two houses in Casablanca: a new body out of debris 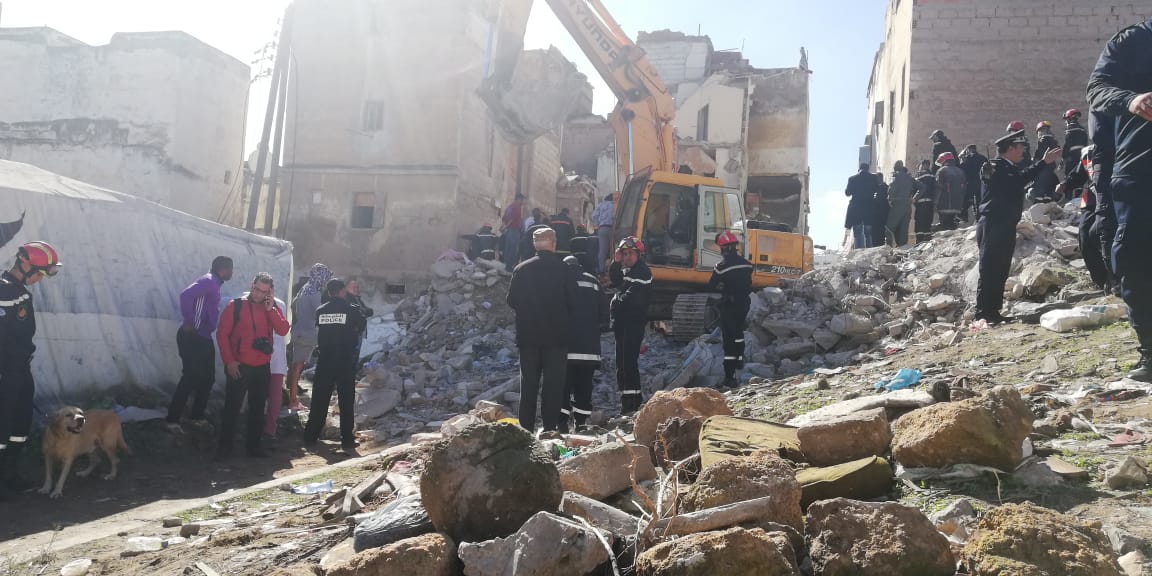 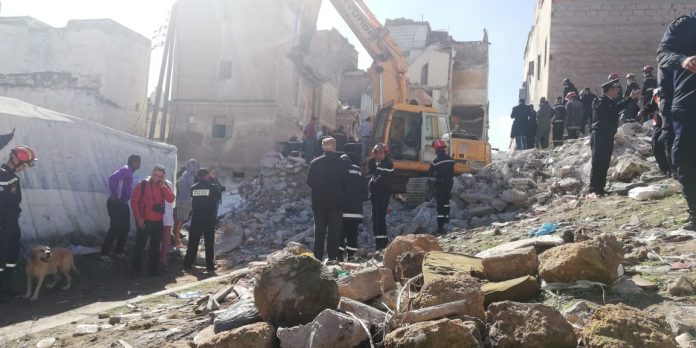 Two houses threatened with ruin, one of which was not occupied, collapsed Tuesday morning in Derb Lamaâizi, Tazarine Street in Casablanca, MAP learns from the local authorities in the prefecture of Casablanca-Anfa districts.

One woman was injured and two others were missing as a result of the collapse, she added, adding that the injured woman was transferred to Moulay Youssef Hospital to receive the necessary care.

Elements of civil protection, local authorities and security services, who immediately went to the place of crash, continue to search for missing persons.

According to our reporters, the body of a 94-year-old woman has just been pulled out of debris.