Stabbed by a cat, he died a few weeks later from rabies 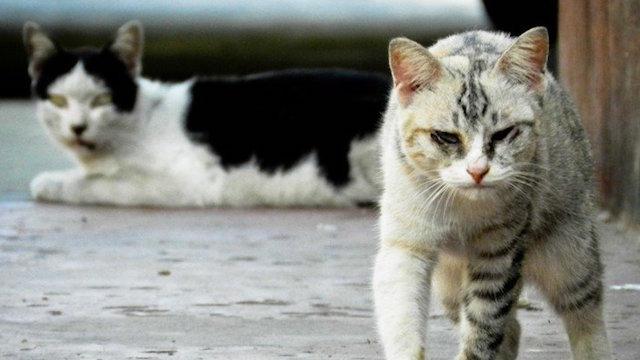 On a trip to Morocco, a British tourist contracted rabies after being bitten by an unstable cat. It was not treated in time.

On vacation, think twice before touching a wild animal! A British tourist, bitten by a Moroccan cat, contracted rabies. He died a few weeks later, according to the public health agency in England. The victim, whose identity is unknown, would not have been treated fairly quickly, according to the Press Association. After this tragic episode, England Health England immediately urged people traveling to rabies-affected countries to comply with the vaccination rules.

In humans, the symptoms of the disease develop two to three months after virus contraction. "But it can take only a week, so it's important to look fast and vaccinate. In this case, the person did not receive the vaccine in timeJimmy Whitworth, a professor at the London School of Hygiene and Tropical Medicine, told AFP that the vaccine should be given before the symptoms appear.affects the nervous system, especially the brain, and ultimately causes complete paralysis and deathsaid molecular biology professor Jonathan Ball.

This is not the first time such a case has been reported: In 2002, in Scotland, a man contracted rabies after being bitten by a bat. Between 2000 and 2017, five other people living in the United Kingdom contracted the disease after they wereexposed to an infected animal abroad"according to Public Health England.

Between 2001 and 2015, 11 cases of rabies were imported into France, while the disease is absent from national territory. These cases were all related to contaminated animals abroad. Care must be taken to travel with a pet. It has to includecontact the veterinarian four months before departure, the animal must be identified by passport, the animal's vaccines must be updated, a blood test is required for countries at risk"according to the Ministry of Agriculture.

Upon returning to France, owners must present their pets to the customs authorities. Failure to comply with regulatory obligations is legally enforceable (Article L237-3 of the Rural Code and Maritime Fisheries). The list of countries at risk is available on the website of the Ministry of Agriculture.