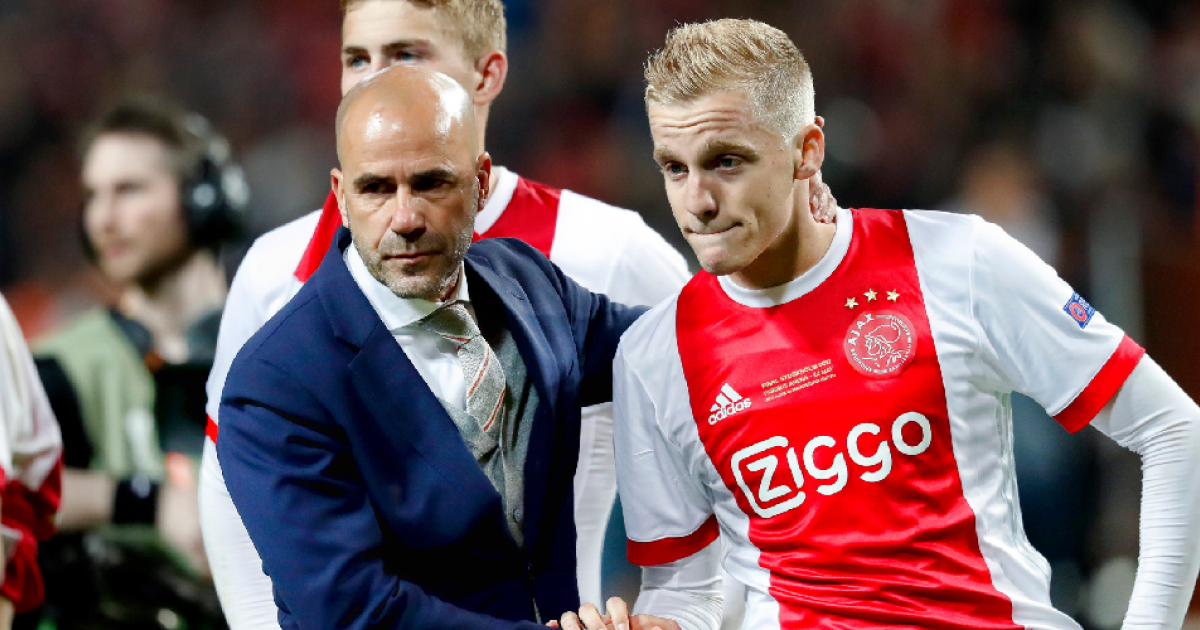 Peter Bosz has doubts about Donny van de Beek’s move to Manchester United. He continues to weaken his tongue for months after his arrival: Van de Beek is barely playing.

Bosz and Van de Beek know each other well from their time at Ajax. Three years after Bosz left, Van de Beek also made a transfer, but it is not working well yet. “It’s hard for me to say, because I’ve never worked there,” Bosz told The Athletic. “Some players need more time than others, which applies to all competitions.”

“But I wonder why Manchester United took Donny. They already have the best player in the league in this position: Bruno Fernandes,” Bosz continued. “There’s no room for another number ten in their midst. Donny can play like number six, but then the field needs to be compact. When the field gets big, it’s not just his game.”

“Van de Beek was great at Ajax, I wouldn’t be surprised if he looked for a way out”