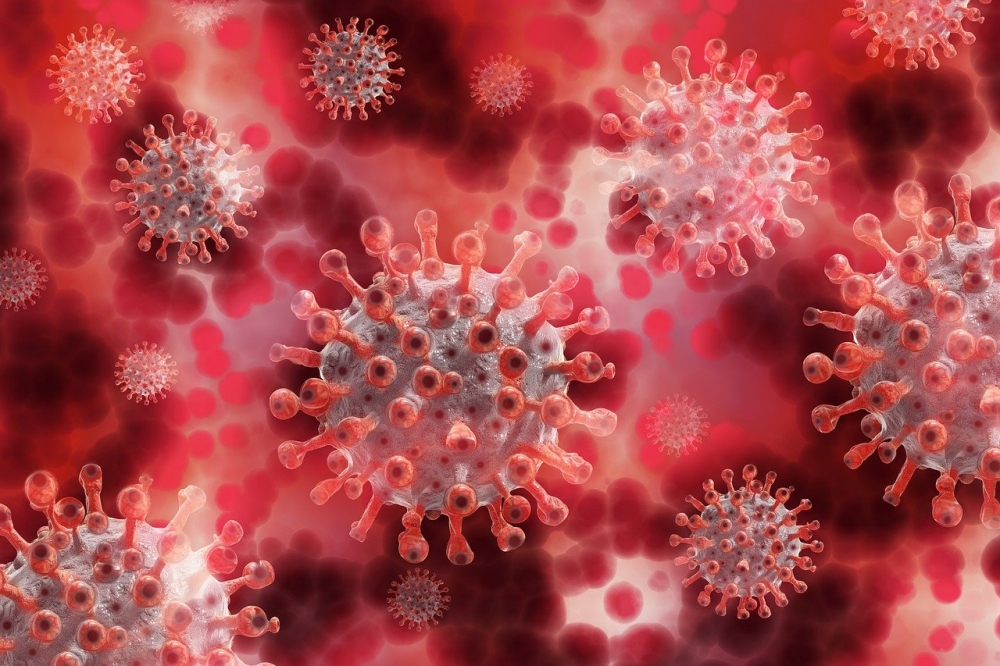 In the last week, almost 400 people aged between 18 and 30 have become infected. This is more than a third more than a week earlier. GGD Fryslân has clear signals that additional infections are the result of parties at the beginning of the year. Much of this concerns young people in Terschelling. Here, 41 were found infected in the last week.

This week, 234 people over the age of 70 were affected by the virus, an increase of 11%. In nursing homes and health care facilities, 105 residents became infected, slightly more than in previous weeks. The proportion of groups between the ages of 40 and 60 has decreased. The most contagious British version of the virus that was detected last week in a Friesland resident has not been found in the province. It is not yet clear how this person became infected.

If Frisian hospitals started vaccinating staff this week, GGD Fryslân will start on January 15 at the WTC Expo in Leeuwarden. Employees in nursing homes and small-scale housing, employees for people with disabilities and employees of the healthcare district and WMO come here. To date, more than 3,600 health workers have reported an injection. Not everyone in that group has been invited by RIVM yet. 900 people have now indicated that they want to help with the vaccination program.

Vaccination is an important step in staying healthy, reducing the virus and thus gaining more freedom of movement. However, it remains important for those who are vaccinated to keep their distance as a precautionary measure and to test themselves in case of complaints. It is not yet known to what extent someone can still contract the virus after vaccination and can transmit it without getting sick. More clarity on this will appear in the next period. The more vaccinated people are, the less likely the virus is to spread and cause harm.

The number of tests rose again last week. At the six locations in Friesland GGD, 11,204 people were checked, about 500 more than a week earlier. This week, GGD reported the deaths of 17 people with the virus. There were 8 new admissions to hospitals in Friesland. With 1,696 positive tests this week, 16,472 people in Fryslân are now infected with the corona virus.

In addition to Terschelling (from 9 to 41 positive tests), the number of infections increased sharply, especially in Opsterland and Tytsjerksteradiel. There was a decrease in five municipalities.