Kadioglu and Fenerbahçe talk about the future: "A football player wants to play" 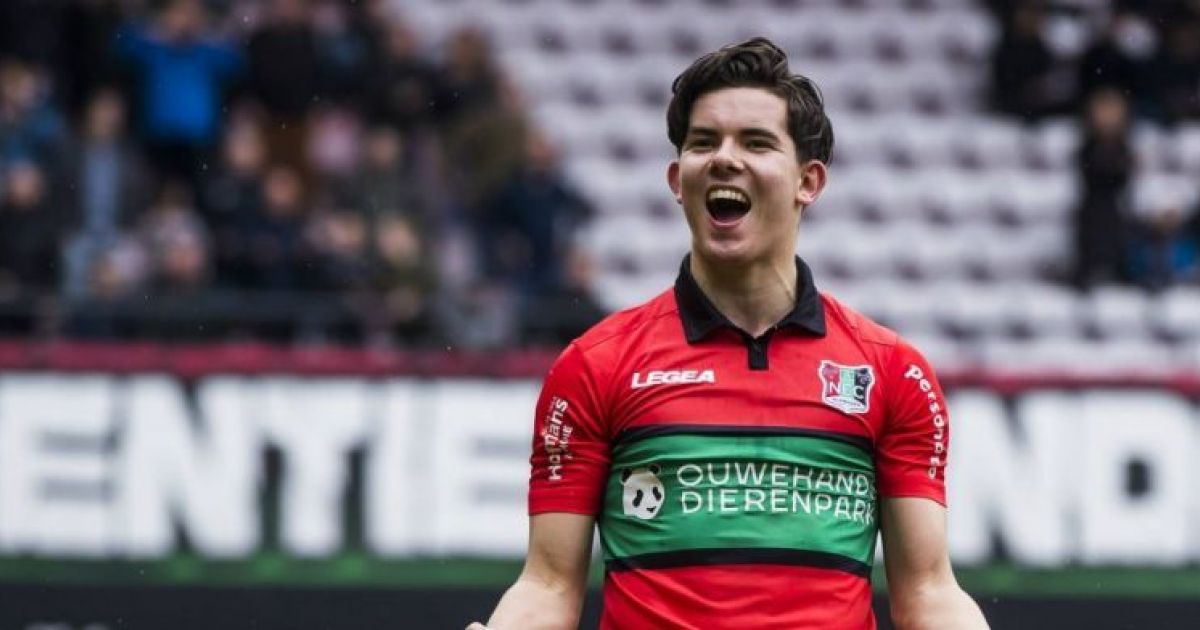 Ferdi Kadioglu talks about his future with Fenerbahçe. The midfielder made the move from NEC to Turkey last summer but did not play a minute in the first team. A rental is one of the options.

"We're going to talk to Fenerbahce late this month or early December, so a possible rental period is one of the things we'll be discussing, but he may not be able to leave," said his agent, Karel Jansen , at Voetbal International.

Whether or not Kadioglu is allowed to leave, Jansen does not know. "He is part of the first and also works daily with the first." According to his agent, the 19-year-old midfielder develops well despite the lack of playing time. "Of course he is training at a high level there, but a footballer wants to play games, especially at his age, so we talk about it with the club."