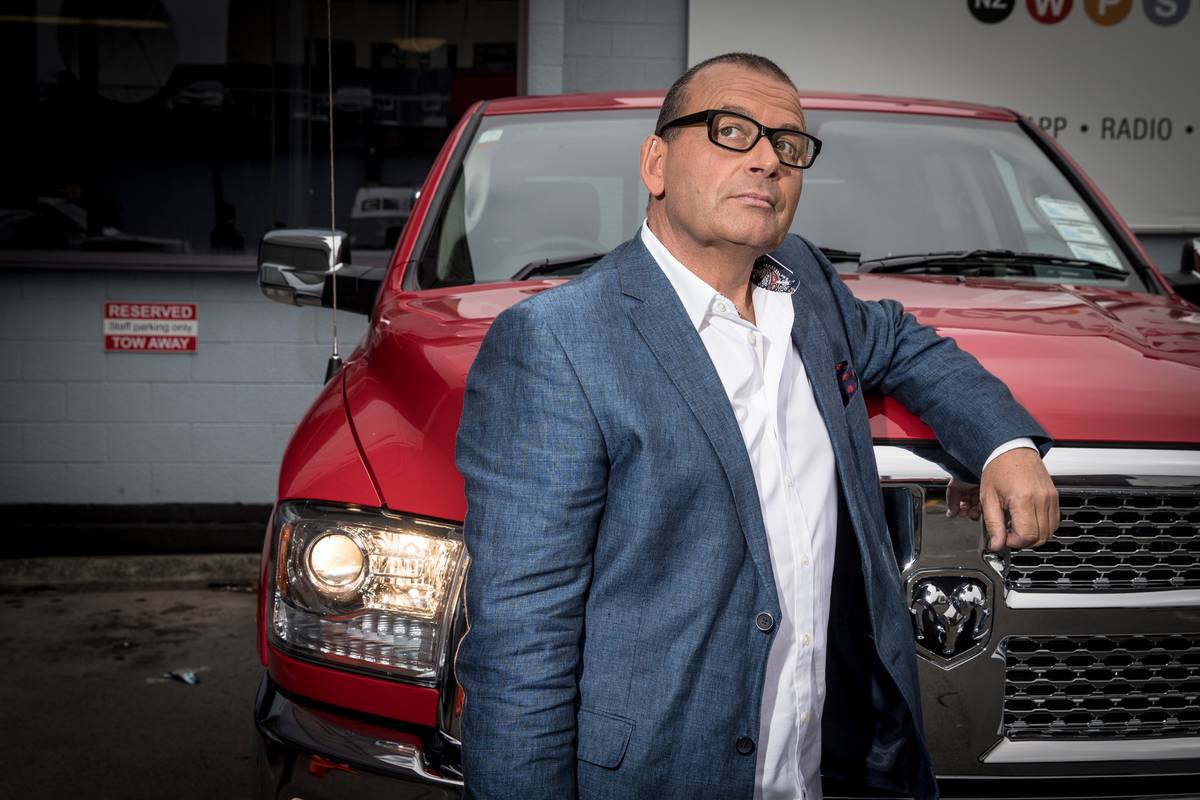 The only man who could have provided RadioLive the edge needed to survive in a competitive discussion market has left the post on three different occasions.

This is according to television broadcaster Martin Devlin, who 13 years ago was one of the first radio stations to work on the post that MediaWorks launched to take Newstalk ZB, currently owned by NZME.

"Paul Henry was our superstar, but he left us twice when we were there, the first time after just three months," Devlin said herald today.

"It was a real shame because he is such a talented guy and brought an immediate audience."

Henry first left the post to take on a role at TVNZ. He then returned to RadioLive, just to go back to Australia.

Henry's Tango with MediaWorks continued when he returned in 2014 to host the Paul Henry Show. He was eventually moved to the ambitious AM show, which was broadcast live on TV and radio, before letting the company enter a "semi-retirement" period.

Devlin says that Henry played an important strategic role not only in attracting an audience but also in defining the brand.

MediaWorks put Henry on the Drive show so he did not have to compete with the morning ZB juggernaut, which was Paul Holmes.

Devlin said the plan was to attack ZB on two fronts, with Marcus Lush and Henry working together to win the listeners in the afternoon.

However, when Henry left, this scheme was severely undermined.

Devlin says the shift guard has made it more difficult to accurately define what RadioLive has provided in a market already well-maintained by established players.

"Even now, 13 years later, I still do not know what radio station is," says Devlin.

"We were told we wanted to be somewhere between Radio National and ZB, but I think they really struggled to decide if they wanted to be nervous or just.

Devlin says there has been added complexity with RadioLive due to efforts to integrate TV and radio news teams across the company.

"[RadioLive] should have been called "3News" or "3News Live". But that was never the case. So what you had in exchange was the competition of companies in a company, "he says.

"There was a dysfunction between us and the television news team."

The difficulty of integrating disparate entities into a business is not unique to RadioLive.

A 2003 research paper entitled "Cultural Conflict and Fusion Failure: An Experimental Approach," published in Management Science explained that most corporate mergers fail because of cultural conflicts and the tendency of formerly dismantled weapons to blame each other when things get lost.

The only difference, in this case, was that the two guns were supposed to be in the same team from the beginning.

A new song and dance

MediaWorks seems to have withdrawn the integration approach again, with a suggested source herald this morning, the Magic Talk team will move to a new office in Ponsonby.

Mark Jennings, who headed MediaWorks' news when he released RadioLive, said herald that integration efforts had the additional negative effect of complicating a potential sale of the radio.

"Overseas buyers seem to be looking for a clean radio business and do not like the complexity of an associated radio and TV operation, especially when the TV arm is unprofitable," said Jennings, who now works as a co-editor at lecture hall.

"I guess [MediaWorks CEO] Michael Anderson has come to this conclusion and has begun business decomposition. The next sign will be if it separates sales teams, because I do not think it really combined them. It's a nice idea, but the products are very different and the crops are different. "

Jennings also anticipated that there might be some other changes on the horizon.

"Magic Talk will move to the new headquarters of the radio and will be very under the control of the head of radio Leon Wratt," he said.

"It's very easy to get Magic-like simulcast TV programs now. It's just a switch and Magic is a pure piece of music."