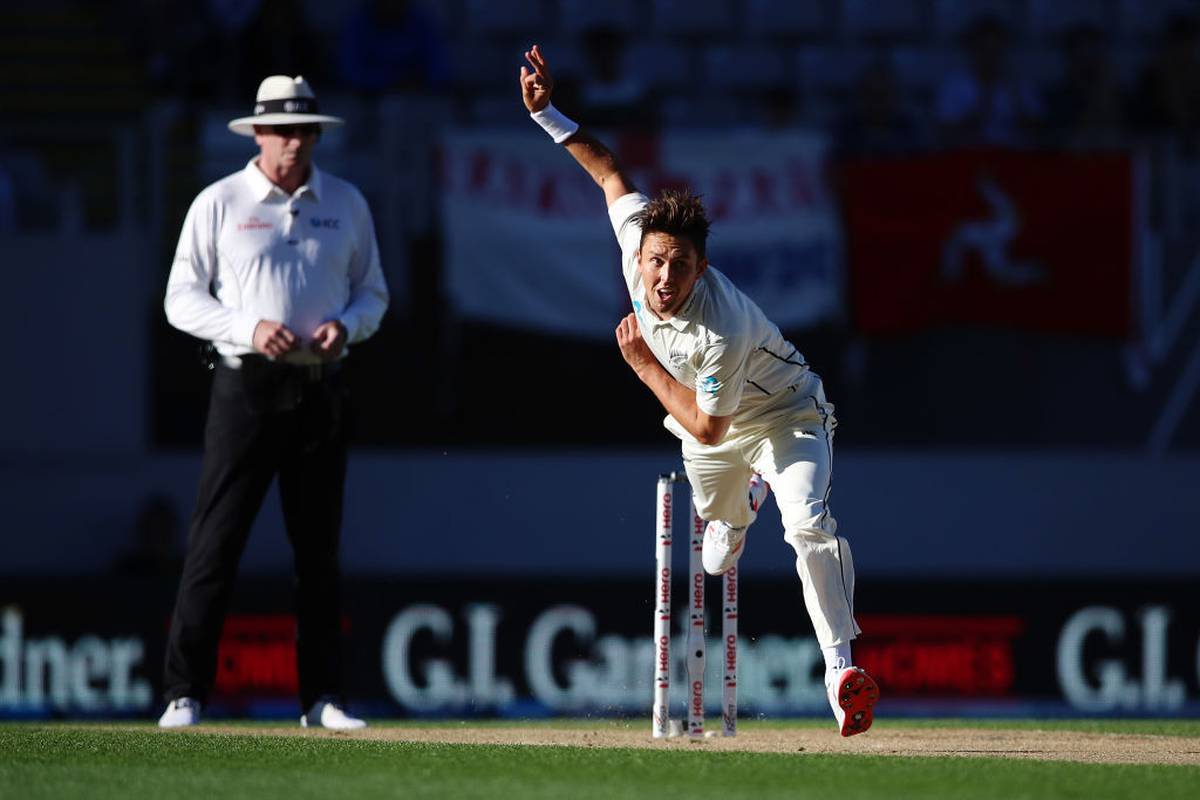 Live updates from the second day of the first test between Black Cape and Pakistan.

The cricket test returns, but after the opening day, Black Caps will want it not.

Seven months later, the black goats changed their minds for a return trip, as the Pakistan bowling attack destroyed them in the United Arab Emirates.

In what was the smallest first half ever recorded in the Abu Dhabi flag, only Captain Kane Williamson did not seem to miss a beat by making a classic 63. He found a negligible support with Henry Nicholls (28) passage 13.

There was only a short period of positivity for black traps, and came when Williamson and Nicholls gave visitors a platform for respectability. Linking to their coarse side at 39-3, the pair added 72, and looked reasonably uncomfortable.

Williamson, in particular, looked at ease, as he rose to his side from their early hole. During the superb ball, Williamson used the depth of creation and a stellar foot to reach 50 for the 45th time in the tests, denying the early danger of Pakistan spinners.

However, after seeing the best things Pakistan had to offer, it fell into one of the worst deliveries of the day; trying to shoot a small shot from Hasan Ali and be strangled to his feet.

It was a terrible way to go, and Colin de Grandhomme's resignation the next ball – lobed in the trap – left New Zealand in a serious hole, one that would make a phenomenal change to win the test.

Only once lost a team while he first hit Abu Dhabi, but after Pakistan has reached 59-2 on his fists, he will make a special bowling effort, followed by a much improved effort, because that state to hold the truth, Test.

After all, this part of Pakistan has reached new heights lately, including a series of home series winning over Australia last month. Their main bowler – Mohammad Abbas – holds the best bowling average of any person who took 50 test bets in 1900 and showed why.

Abbas is a curious bowler – he rarely gets over 130 km / h, but uses his considerable height and the line and the lengthless length to prevent opposite batons, as seen in his incredibly stingy figures of 12-7-13-2. He had better than Jeet Raval in this style, knocking far off the tassels before Raval finally took the bait, getting the edge up to wicketkeeper Sarfraz Ahmed for seven.

At the other end, the spin was introduced in the eighth row, and soon turned out to be profitable. After seeing the new ball, Tom Latham tried to catch Yasir Shah in his legs, but he could only offer Mohammed Hafeez's simplest snaps in the middle of his leg. He stopped for 13 from 38 balls – after he dismounted his solid work and angrily at a soft rejection to a ball that offered a little threat.

Shah then made things worse for the Black Caps, with a legendary sumptuous, in which Ross Taylor was caught behind for two. While Nicholls fought hard, a futile machine, at a complete delivery from Abbas, saw Ahmed set his third catch and began the Black Head's collapse.

111-3 quickly became 133-8, while Haris Sohail came into action and his colleagues returned to finish their job, leaving the Black Caps bowlers to try to save something – anything – on the day of Play .

The strange pair of Grandhomme balls and Trent Boult pulled a piece of square before their fists but did not change the prospect – the day went on Pakistan's path and the test was to follow.