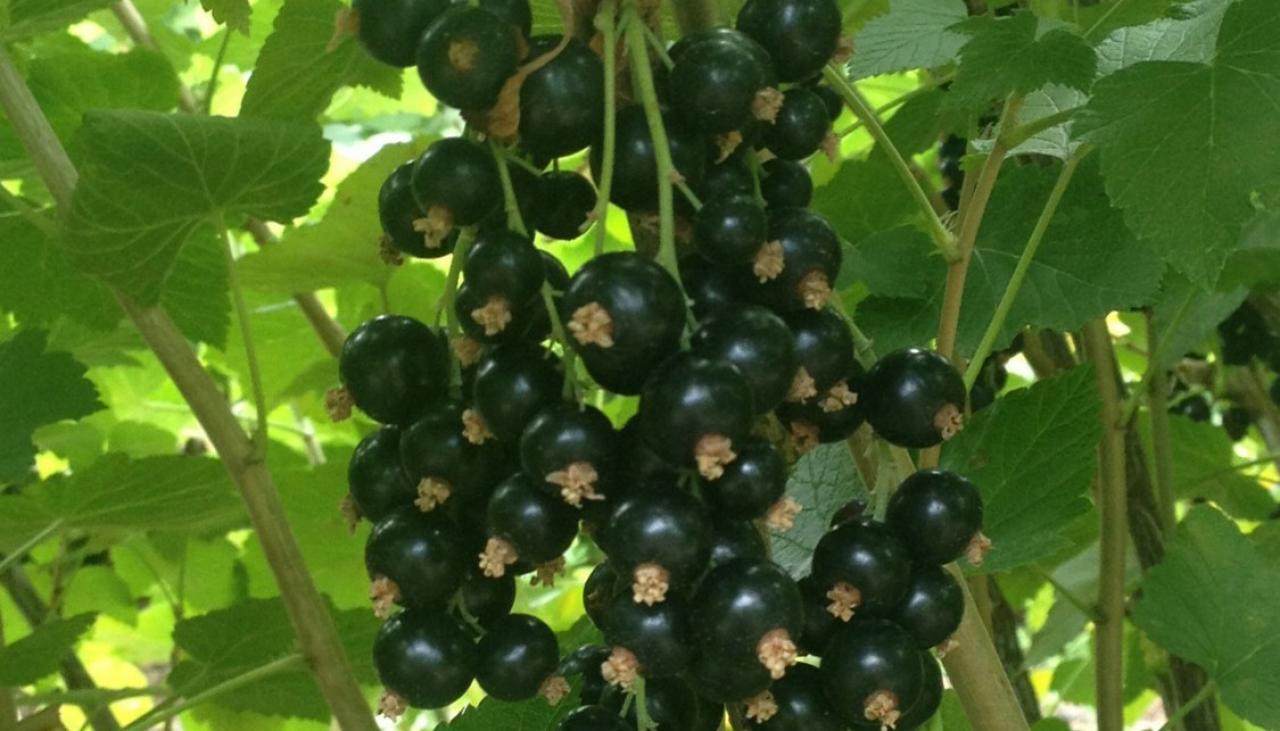 The first study, published in the journal Nutritional Neuroscience, showed a complete reduction in monoamine oxidase-B (MAO-B) activity, an enzyme that degrades hormone dopamine "happiness" in 45 minutes of consumption of New Zealand black currant juice. Then it slowly returns to the base levels almost 24 hours later.

The second study, presented at the conference "Innovations in Food Science and Human Nutrition," showed that while doing a walking exercise, study participants who ate blackcurrant juice volunteered more time and reported a more positive mood during the exercise.

Blackcurrants have been commercially grown in New Zealand for over 40 years, predominantly in Nelson and Canterbury.