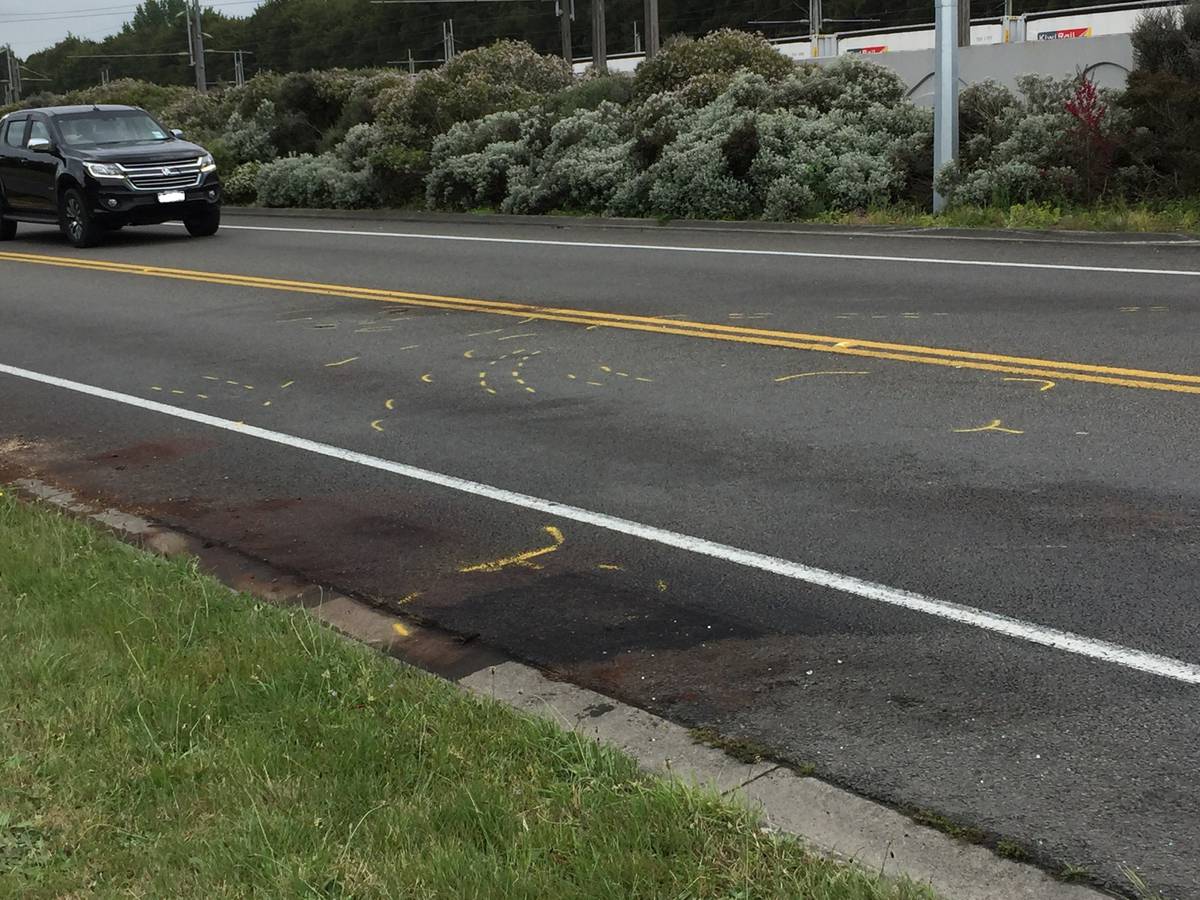 The police want to hear from someone who saw a vehicle the speed just before a horror accident that claimed the lives of three people.

Two women and one man died after a two-car accident just after midnight on Mangaharakeke Dr / State Highway 1 in Hamilton.

Two other people were taken to the Waikato Hospital with serious injuries.

The accident occurred on a slight bending of the road, which is part of the SH1 bypass that crosses the city.

Senior detective Ross Patterson said they wanted to watch a blue and gray Toyota Prado, which was heading south on the highway between 16.45 and 12.05.

"We will meet what happened until the accident, to determine exactly how this terrible tragedy happened.

"So far, the audience has been very much in touch with our questions, but we still want to hear from someone who saw a speed of 23:45 to 12:05 a blue and gray Toyota Prado car traveling south on the highway Hamilton has been the witness of the accident. "

At that time the roads were dry and the weather was clear, with moderate traffic.

Post mortem will be held tomorrow, which will help determine how each passenger in the second vehicle, a Holden Trax, has died.