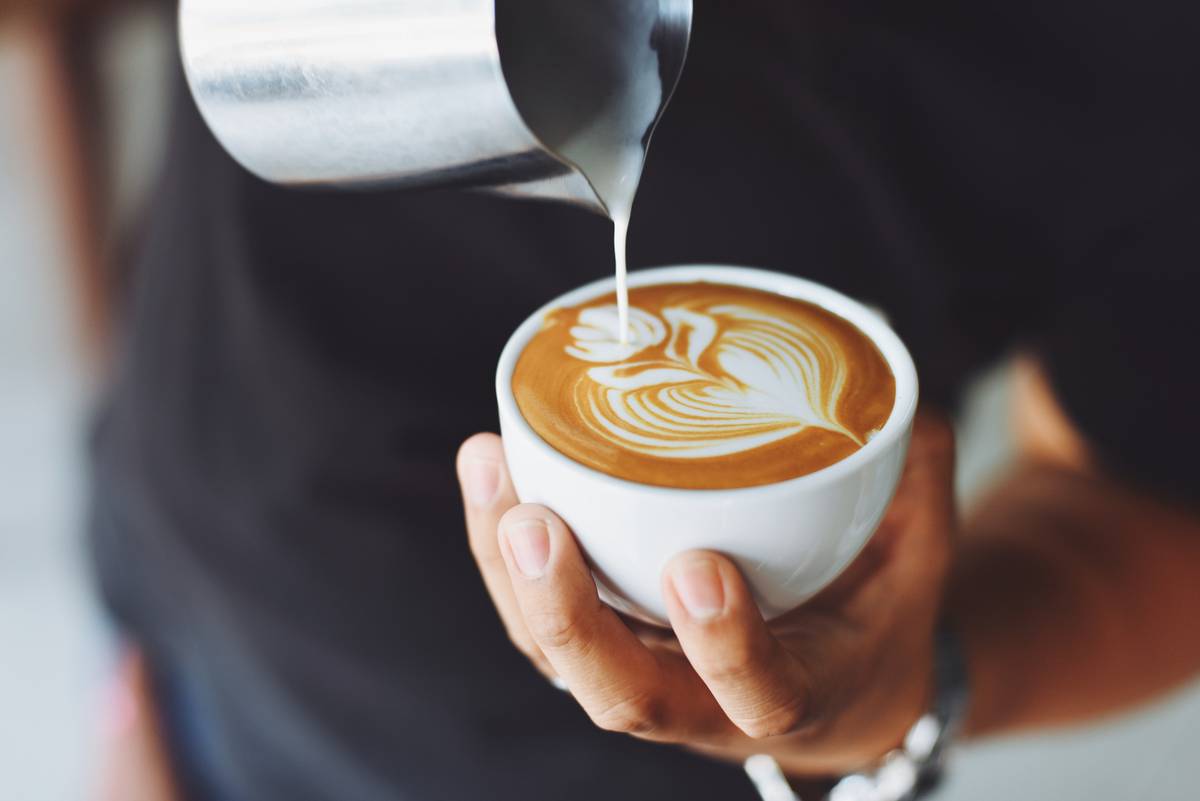 Of course you may like both or not at all, but most people prefer one above the other and it turns out that the preference might be something you were born with.

A new study led by the Queensland Institute of Medical Research Berghofer and published in the journal of scientific reports shows that a person's genes may be responsible for their preferences for tea or coffee, reports news.com.au.

The person perceived by bitterness is determined by his genes and those who have tasted the various types of bitterness in caffeine and some vegetables have preferred different beverages.

By using the British Biobank database, researchers could analyze the data of over 400,000 participants to determine how their bitter taste perception influences their preferences.

The study was conducted by doctoral student Jue Sheng Ong, who said the results could be used to highlight why some people are at greater risk of caffeine consumption.

"We have identified that people who tasted bitterness in caffeine were more likely to love coffee and drink more of it," Mr Ong said. "People who were less able to taste bitterness were not as interested in coffee."

Another indication of whether someone prefers coffee or tea can be determined by how they think the taste of Brussels sprouts.

If someone thinks brussel sprouts have a bitter taste, then they are more likely to want a cup of tea over a coffee.

The same is true for other green leaves that are rich in propylthiouracil (PROP).

"The same was true for red wine, people who did not like PROP-rich foods and less likely to melt a glass of red," Mr. Ong said.

"Probably because the red wine divides similar to those vegetables."

Chief of the genetic research group of QIMR Berghofer, Associate Professor Stuart MacGregor, said the study could also help people who have a predisposition to drink larger amounts of alcohol or caffeine, identifying risk early.

It improves our understanding of people who are great drinkers of alcohol or coffee and opens the door for new research into treatments, "Prof. McGregor said.

"It also shows a certain light on nutrition in general.

We know there are a lot of factors that affect how and why people are eating certain things, but this study underscores the importance of taste genetics on our drinking habits.

Now we are looking to extend the study to assess whether bitter taste genes have implications for disease risks and we will also try to explore the genetic basis of other taste profiles such as sweet and salty.