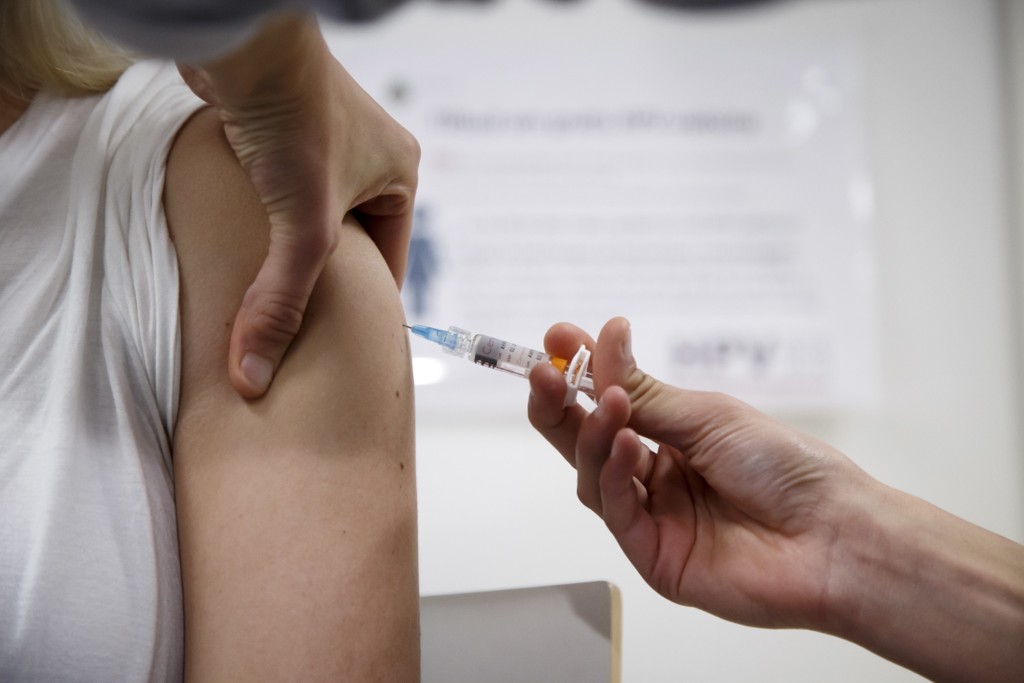 Nearly 120,000 young women have received the HPV vaccine for the last two years and therefore lower risk of cervical cancer. Soon the offer will be phased out.

Figures from the National Vaccine Registry (SYSVAK) show that 53% of women who have had access to the two-year vaccination program have used it so far.

The program ensures that women born in 1991-1996 receive the vaccine that protects against HPV, which can lead to cervical cancer. Since 2009, this vaccine has been given to all seventh-grade girls, but those who attended the school before it did not receive it.

The HPV vaccine saves lives. Therefore, the government initiated the vaccination program in 2016, where young women born in 1991 or later were given a free HPV vaccine. Approximately 120,000 women took advantage of the offer. This is wonderful, she says.

The State Council recommends that everyone in the target group begin vaccination by the end of December. It's the last chance to take the first dose before the system is established.

The second and third installments must be taken by July 1, 2019.

– You need to take the three doses to get the best possible protection. I get some questions from women if they need to be vaccinated again if there was a longer interval between planned doses. They do not need it. It is good that it took longer than planned, says project manager Anita Daae for the vaccination program for young women.

In addition to country-wide figures, the National Public Health Institute also presents figures on the proportion of women vaccinated from different counties, municipalities and districts on Wednesday

The municipal health service has made a tremendous effort and has put over 300,000 doses of HPV vaccines since the launch of the vaccination offer two years ago. The largest proportion of vaccinated women is found in Trøndelag, followed closely by Sogn og Fjordane and Hordaland, the victory of Daae.

The smallest proportion of vaccinations can be found in Østfold, Buskerud and Akershus.

The vaccine reduces the risk of developing a severe cervical cell cavity by 90% in women who have not been infected with HPV at the time of vaccination.

Similarly, here you can get more fresh news and fresh opinions!