The man in the 20-piece knife in Oslo 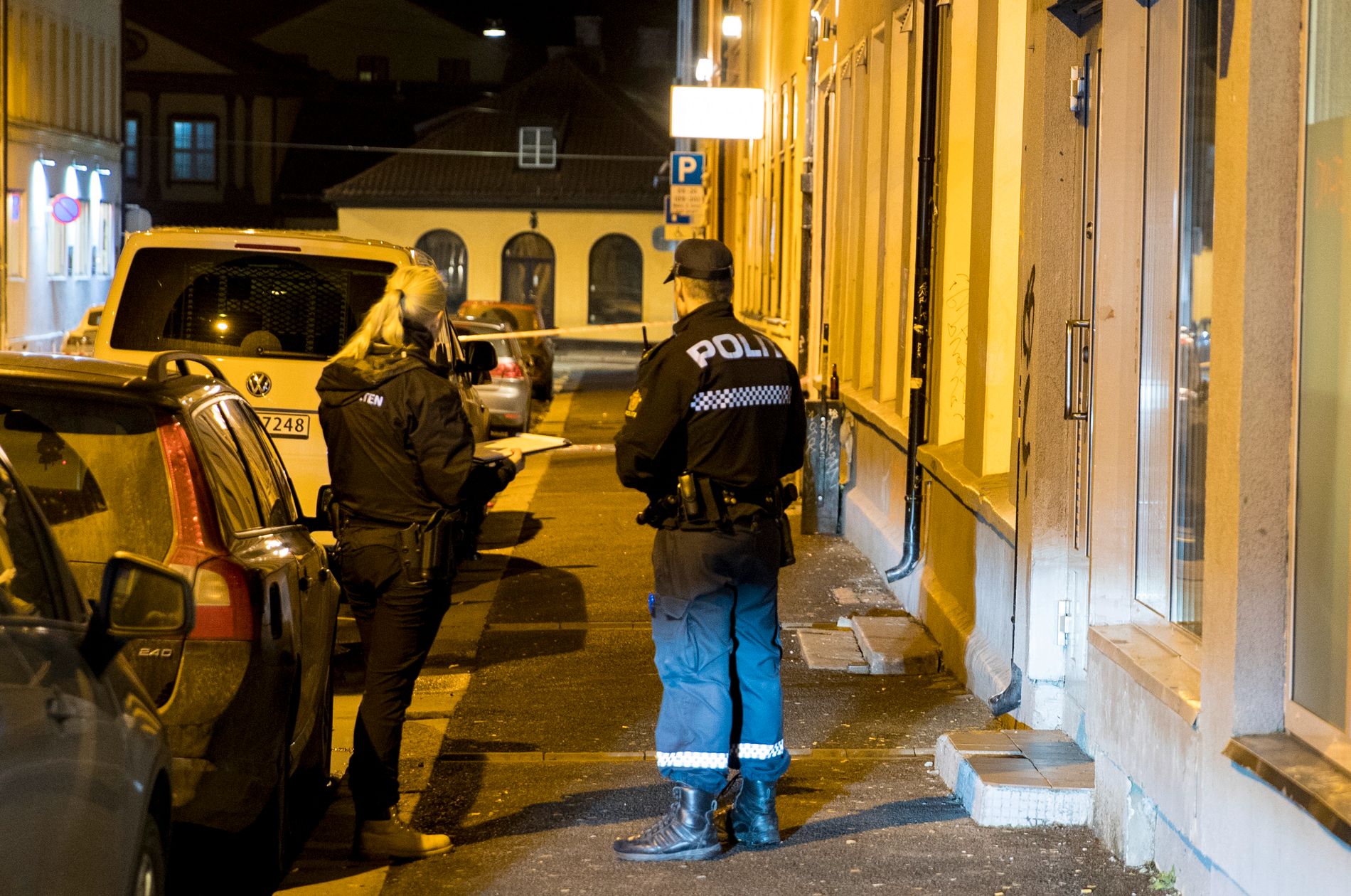 A man probably has serious injuries after he was stabbed on the night from Oslo to Friday.

Oslo raion district reports twitter that he is on the Osterhaus with more patrols after a person is stabbed, probably in the open street. Seeking more suspects out of the box.

"There is a man in the 20s who led to Ullevål with, as we see it, at least serious injuries. We are looking for at least three people who left the place just before arriving," says operation manager Gjermund Stokkli at VG even over 01 o'clock.

He points out that they are at an early stage. The police were informed about the incident at 00.40. They assured a possible scene of the crime and I think the event took place in the open air.

The police do not want to come up with any description of possible suspects at the moment.