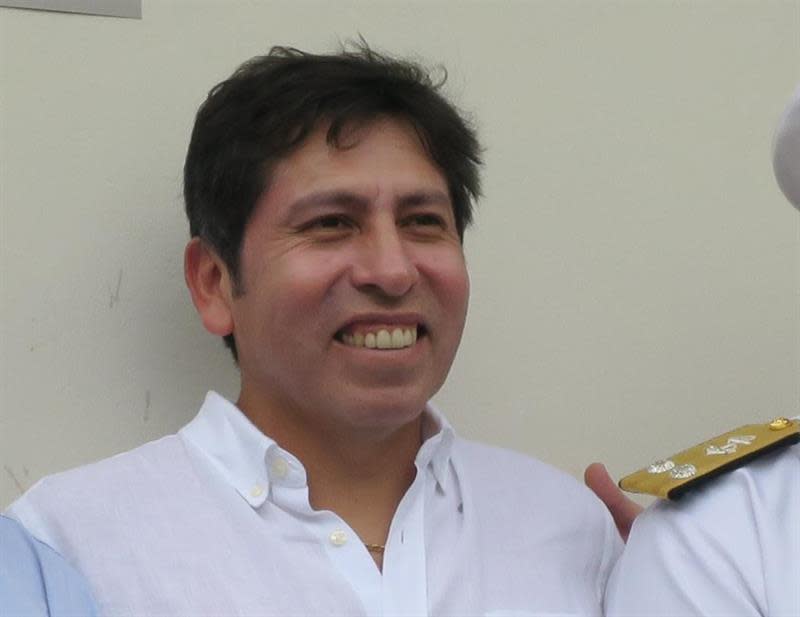 Lima, November 6 (EFE). – Peruvian economist Pedro Cortez was named by Telefonica del Peru as his new executive president, a position he will assume on 1 January 2019, replacing Javier Manzanares, who is in that position since 2006, Asha as the telecommunications company reported today.

Cortez has been the CEO of Telefonica del Peru since the beginning of this year and will take over the company's presidency next year.

In addition, Cortez served in 2012 as President and CEO of Telefónica in Venezuela.

Telefónica del Perú reported that Cortez "is taking on a new challenge to lead the process of digital transformation and simplification that the company is promoting."

Under the new stance, the executive "will continue to commit to strengthening the organization's work in consolidating a digital and profitable digital digital Telco" and will also promote the digital inclusion of millions of Peruvians not yet connected through the Internet project to all ".

The Telefónica Group has also recognized Javier Manzanares' "enormous contribution and leadership" over 30 years of experience in the organization, including 24 in Peru.

"In more than two decades of management, (Manzanares) has, in addition to Telefónica's growth, achieved a significant boost in the development of the telecommunications sector in the country," the company said.

From his position as CEO of Multimedia, Managing Director of Telefonica Moviles and President of Telefonica del Peru, Manzanares was "a tenacious promoter of social responsibility and sustainability projects", such as Connecting to Grow, Mobile Classrooms and Cruzada de Valores Somos Grain near the Marina in Peru.