VIDEO: The commentator suffers a heart attack during the live program 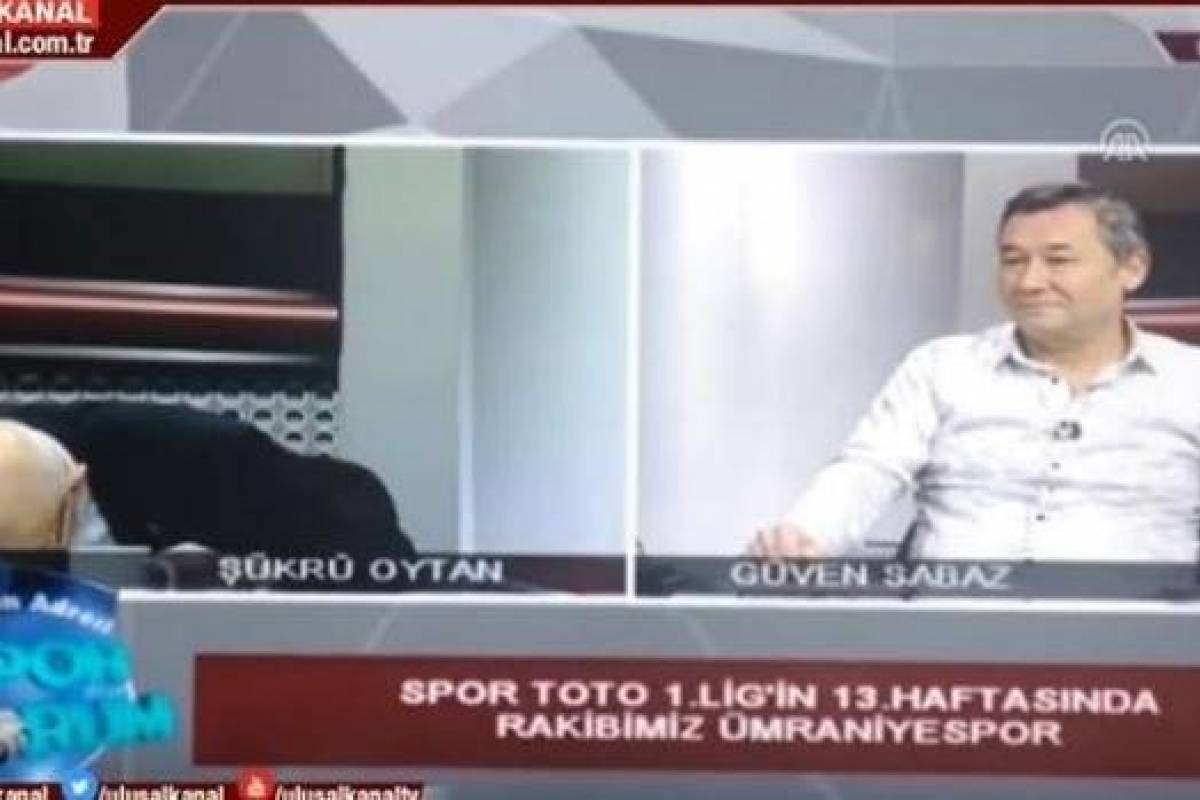 You may be interested: Pacquiao asks Mayweather for a rematch

The journalist commented on the duel between Eskisehirspor and Umraniyespor with Guyen Sabaz and suddenly surprised by his silence until he eventually put his head on the desk until he fell spectacularly on the floor of the recording studio, his comrade did not hesitate to get up and to help him, but Oytan did not react.

The moment immediately became viral because the show was broadcast live live on Channel 26 of the Turkish province of Eskisehir.

The local press reported that the sports commentator was transferred to a hospital where they treated him and is currently stable.

It is worth mentioning that ten days before the unfortunate event, Oyatn underwent a pacemaker procedure after being diagnosed with an arrhythmia.