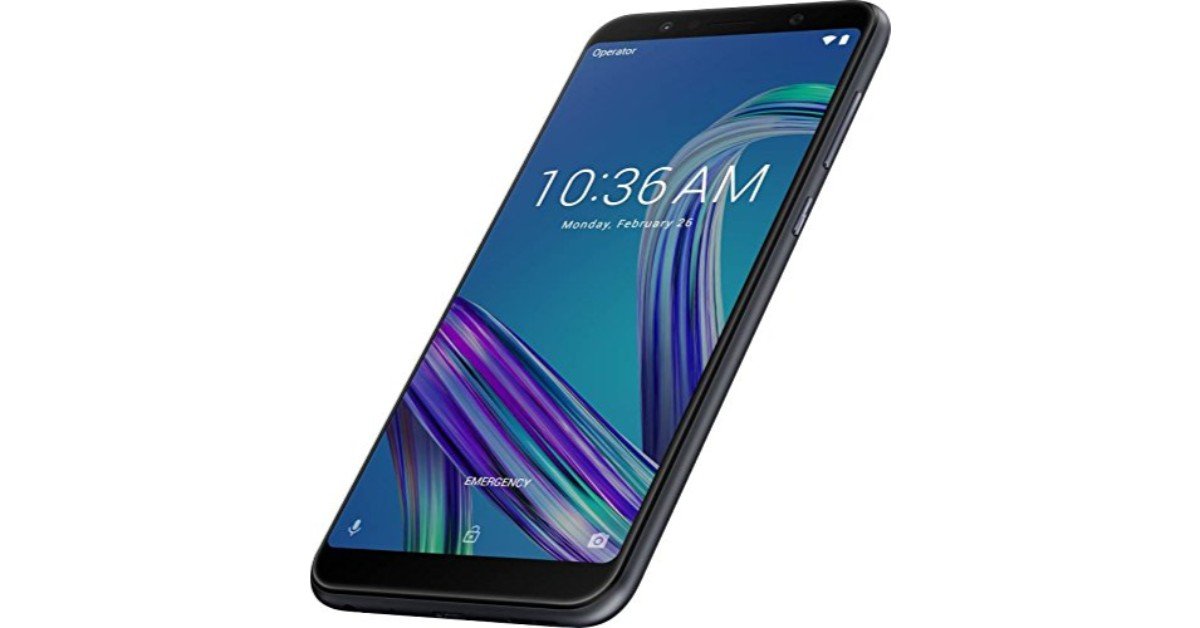 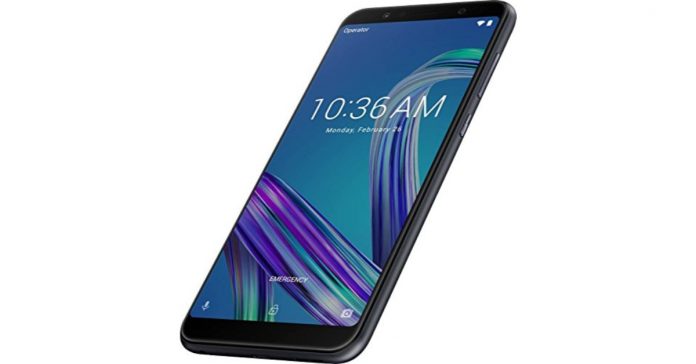 Asus, Taiwan's smartphone maker, announced that it is launching an electronic image stabilization update (EIS) for its Zenfone Max Pro M1 users. However, it is worth noting that the upgrade will only be available for 3 GB of RAM and 4 GB of RAM for smartphones.

The 6GB version of the device has already been upgraded in October and the company has promised to launch the same update for the other two Asus Zenfone Max Pro M1 variants.

Asus also said that the upgrade is being launched progressively, so do not worry if your friends get it before you do. You can also access your Smartphone Settings to check for updates manually. It is also always recommended to update while the device is connected to Wi-Fi and has at least 80% battery power.

Remember, the Asus Zenfone Max Pro M1 mobile was released in April this year. Both the 3GB and 4GB RAM versions of the device come with a double rear-panel configuration. While the primary camera in the configuration has a 13MP Omnivision sensor that comes with a f / 2.0 diaphragm, and the secondary camera has a 5MP sensor. Electronic image stabilization was not available on the device when it was launched.

The 6GB RAM has received the upgrade a little earlier, and the feature is now being launched in other models.

The Asus ZenFone Max Pro M1 has dual SIM functionality and runs Android 8.1 Oreo out-of-the-box. The smartphone has a 5.99-inch full-HD + IPS Full View screen with an aspect ratio of 18: 9. Powered by a Qualcomm Snapdragon 636 octa-core processor associated with the Adreno 509 GPU, the smartphone is available in models 3GB, 4GB and 6GB RAM. It has 64GB of onboard storage and can hold a microSD card up to 2TB.

For the imaging functions, Asus Zenfone Max Pro M1 comes with 13MP and 5MP dual video cameras, as mentioned earlier. And for egoism and video calls, there is a 8 megapixel selfie camera that has a f / 2.0 diaphragm and an 85 centimeter lens. However, the 6GB RAM has a 16MP sensor on the rear panel.

The smartphone comes with a massive 5,000 mAh battery that has a 10 W fast charging support and is equipped with a chip stripper as well as a fingerprint sensor.

On the front of the connectivity there are 4G LTE, Wi-Fi, Bluetooth v4.2, GPS / A-GPS, Micro-USB and a 3.5mm headphone jack.