Lynnea Moorer of Oakland made the Top 11? 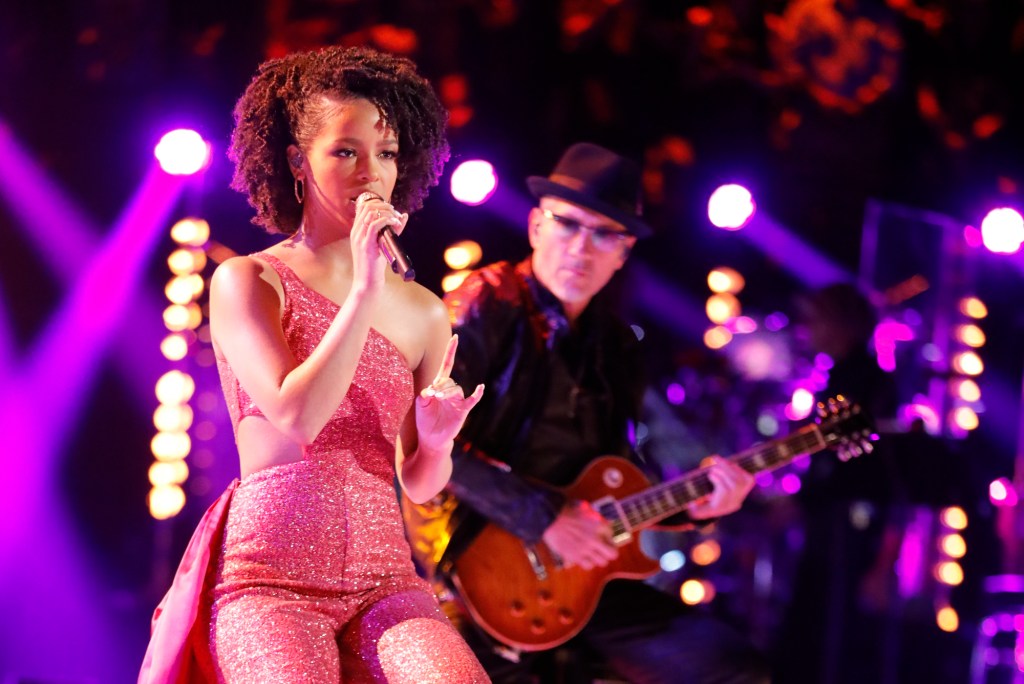 SPOILER ALERT: The next post contains the results of the first night's elimination round on "The Voice," which has already been broadcast on the East Coast.

Lynnea Moorer's track this season of "The Voice" was all smooth.

After failing to attract judges' interests during blind auditions, the native of Oakland fought back in the competition, defeating five more competitors in the first Comeback Stage show.

But, at night, Moorer woke up again in the chopping block.

And again, he managed to survive.

After the 13 top performances in the months of the month, US votes sent Moorer in the third part, along with SandyRedd and Tyke James. She had to win a "rescue" through Twitter's votes, the woman Kelly Clarkson called "Comeback Kid" got the required votes because SandyRedd and James were sent to pack.

He should have been on Voice since his departure, he needed more time to grow. #VoiceSaveLynnea