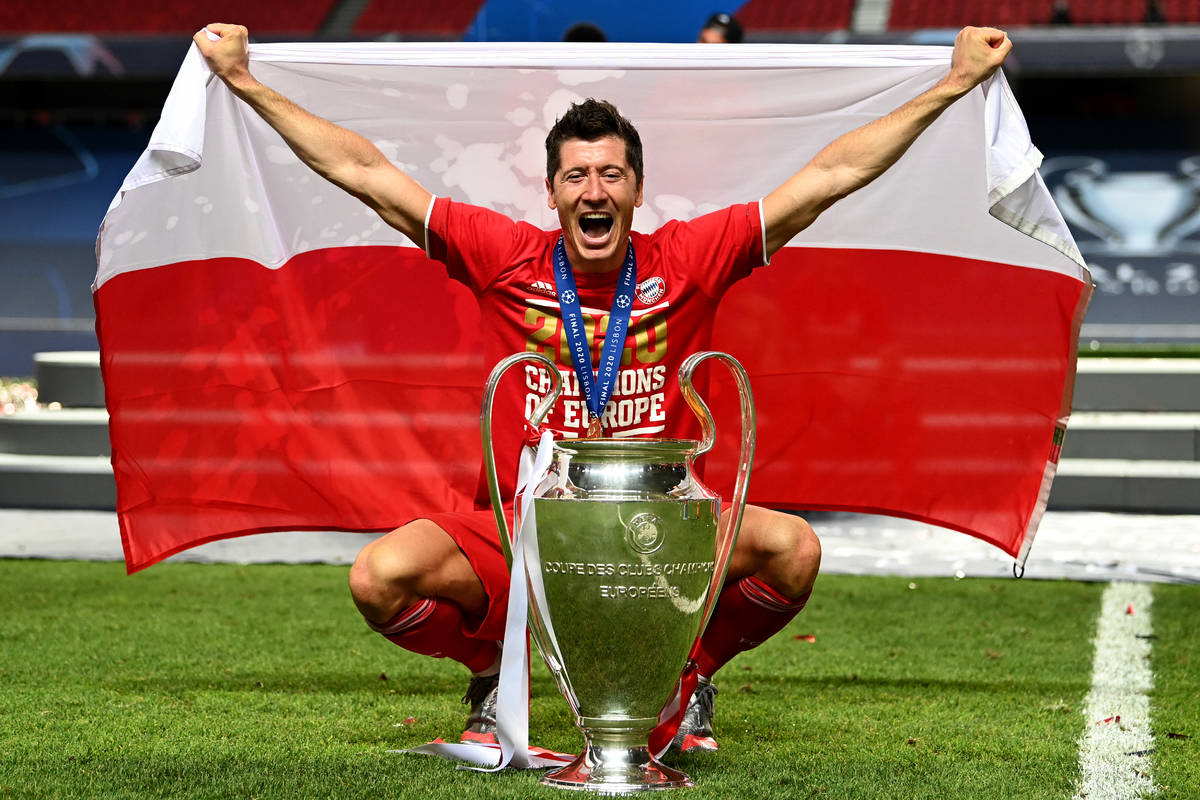 In the Polish national team, Robert Lewandowski has already scored many important goals. He admitted that he exceptionally remembers two hits. Both took place at major events.

– My first goal against Greece at the national stadium was an amazing memory. It was the European Championship, the opening match, so this goal went down in the history of the stadium, not just the national team. It was an extraordinary experience. The whole EURO in France, the quarter-finals with Portugal and the goal are also an extraordinary experience and something I will remember for a long time. said Lewandowski.

The Bayern striker was also asked about his role as captain of the team. He revealed that since he was given the role, he has started to pay more attention to the relationship between the players.

– I think that since I became the captain of the national team, I have certainly developed as a human being. In retrospect, I know that not only the tone is important, but also the perception of what happens in the dressing room – who feels how, how it behaves, talking to the players, making sure we all go in the same direction. We can only succeed as a team – added.

In the end, “Lewy” was asked about his sporting dream. He achieved almost everything in club football. Now he is thinking about successful performances in the national team, which will translate into a good result at a key event.

– I would like to be successful with the Polish national team, which will make the fans proud of it, and the emotions we will offer will be remembered for a very long time. – finished.