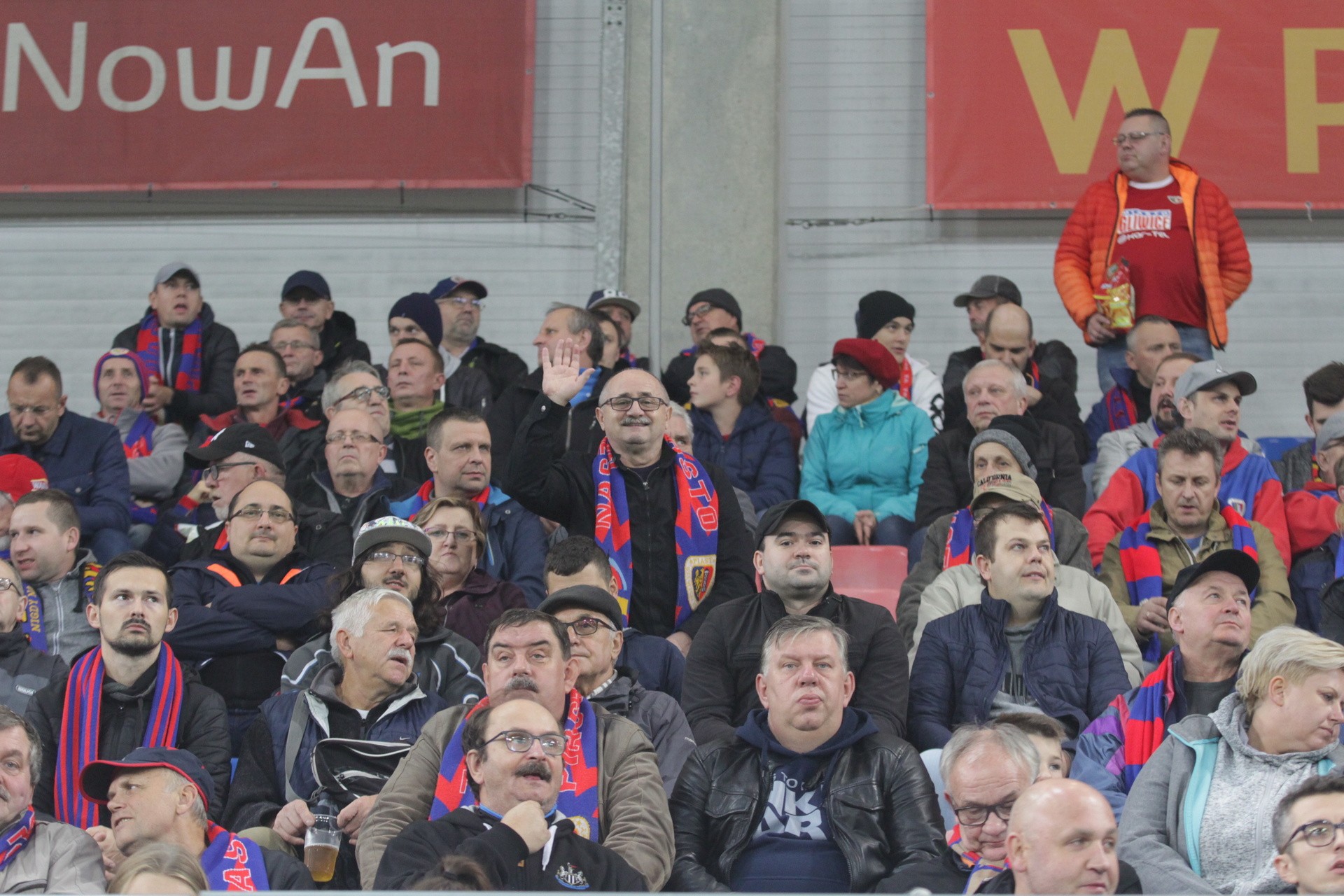 Both teams and judges came out with white-red scarves and the scouts held the national flag. During the game, players and referees had white and red bands.

The fans have reacted vigorously from the start to the events taking place on the pitch, as the hosts mocked Wisła's goal. When Patryk Dziczek was in the 23rd minute, 1: 0, the stadium became very loud, although he still had a "mill" local fan (the "White Star" fans too). The fans are "GKS, GKS!", Here is our Okrzei, here is our home … "and greatly appreciated Jakub Czerwiński's good behavior by chanting his name and surname.

Due to Dziczka's goal, Piast had 16 games in the Ekstraklas goal scoring. This is a new record from Okrzei.

Piast scored 2-0 – at 88 minutes the result was scored by Patryk Sokołowski two minutes earlier. This is the hundredth victory of the Gliwice Ekstraklasa team.