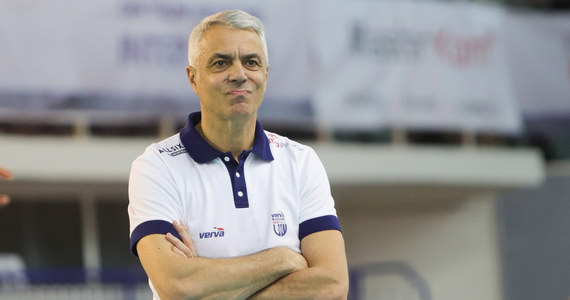 The disciplinary commission imposed a fine of PLN 15,000 on Andrea Anastasi and a suspended disqualification for four matches, the Polish Volleyball League announced. Verva Warszawa league coach Orlen Paliwa was punished for an outburst of anger.

“The disciplinary commission convicted the defendant, Andrea Anastasi, the coach of the Verva Warszawa club Orlen Paliwa, for vulgar and offensive behavior towards the referee Piotr Skowronski (…) and towards the player of the visiting team Piotr. Orczyk, (…), ie for a disciplinary offense under Article 33 (1) and (2) of the PZPS Disciplinary Regulations. The execution of the suspension period was conditionally suspended by the Disciplinary Commission for a period of nine months “- it was written in the announcement on the PLS website.

As added, the decision is not final.

The incident took place on November 8 last year during a match against Aluron CMC Warta Zawiercie in Warsaw, which ended in a 3-0 victory for the guests. It was the fourth consecutive defeat of the Warsaw team. Known for his emotional reactions to the events at Anastasi in the first set, with the great advantage of his rivals, he claimed that, after Artur Szalpuk’s game, the ball in the play-off was touched by Orczyk during the flight. The opposing supporters loudly informed the referee that he was too lenient when he only showed Zawiercie from FC. As he continued to complain, he was finally shown a yellow card.

A day later, Verva issued a statement on the situation. It was an apology from the former coach of the Polish national team, but he did not include any of his statements. The next day, the Italian posted the video on his Twitter account. He also assured that the previous statement on the club’s website was his idea.

– I said in this video that I’m sorry if I upset a lot of people. I apologized especially for Piotrek. Sometimes we lose control of ourselves. I can’t promise it will never happen to me again, because sometimes it happens in the heat. I will definitely try to be calmer. Focus on my team, although sometimes it is difficult not to say anything after the mistakes of some judges – Anastasi remarked in a November interview for PAP.

Verva is on the fifth place in the ranking after playing 16 matches. On Saturday, AZS Olsztyn will rank 11th in the Indykpol rate. 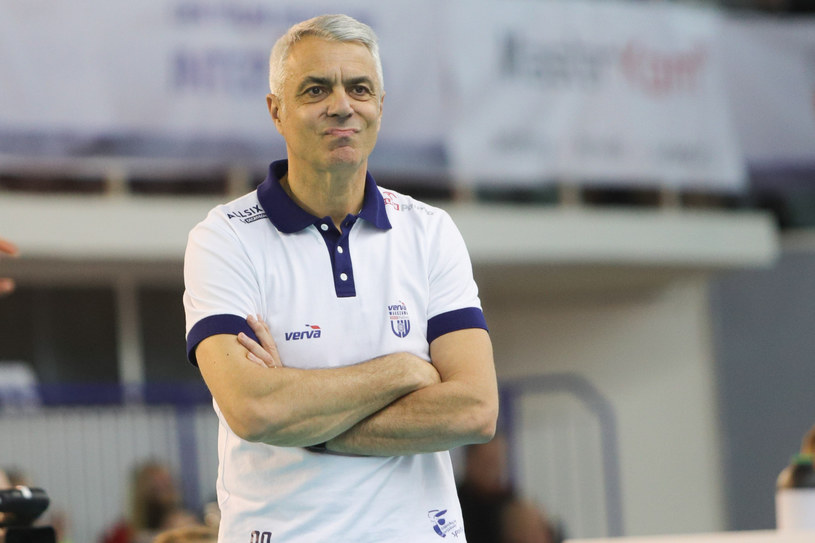