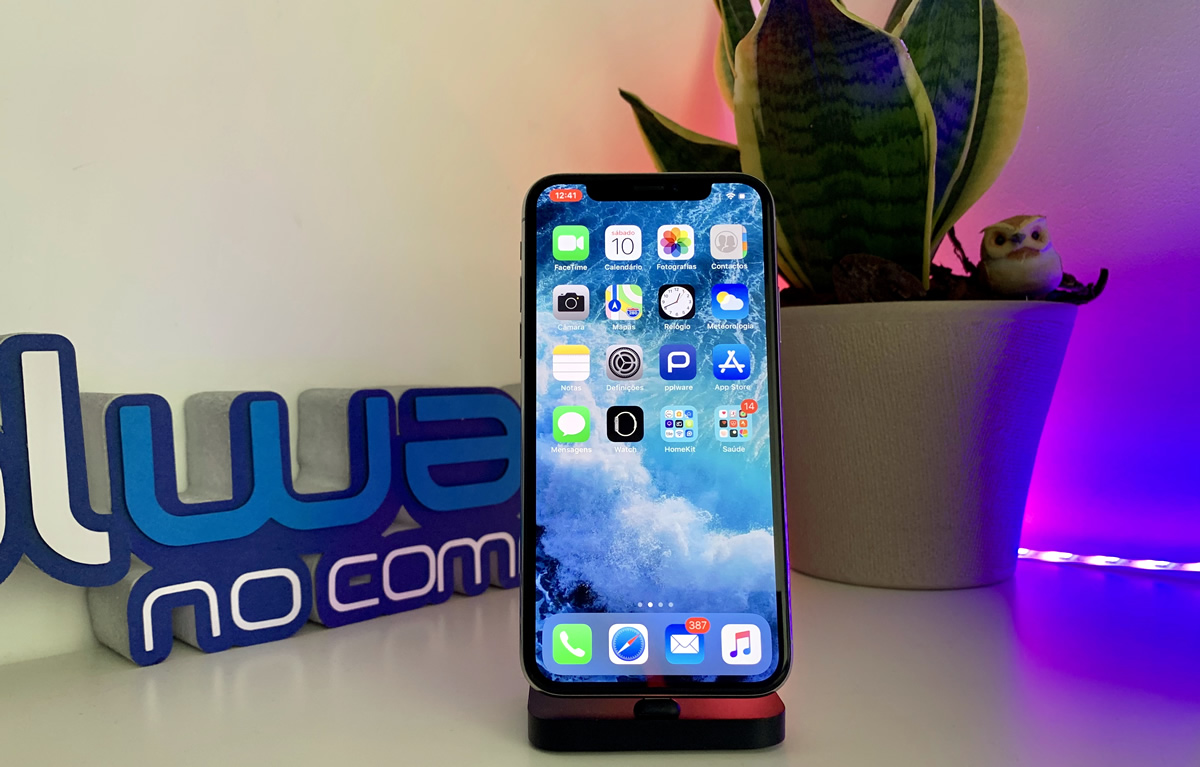 Apple said on Friday that it has encountered problems affecting some of its 13 inch products for the iPhone and MacBook Pro and said the company will do the repair for free.

This new repair plan has just been launched to cover some potential malfunctions that may occur on devices last year. Even if the warranty expires, these plans cover a few more years of service. 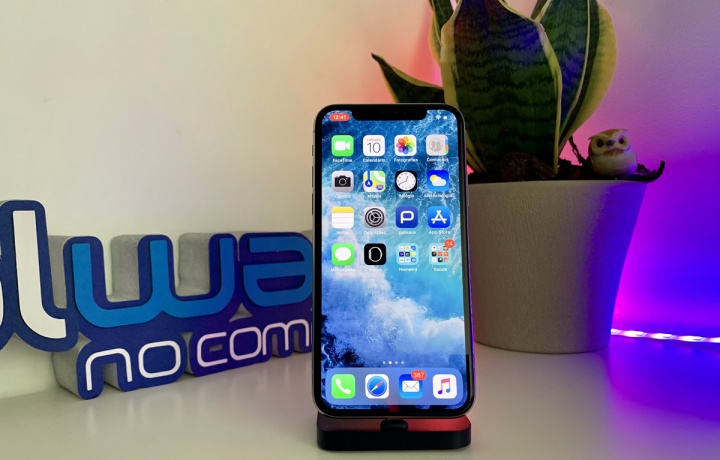 Apple said that some iPhone X screens launched in 2017 with a starting price of 1179 euros might have ringing problems because of a component failure, adding that they would replace these components for free.

Apple has pointed out that this malfunction affects only a few iPhone Xs and does not extend to the new launched Xs and Xrs.

The screens on the affected phones may not react correctly to the touch or react even if they are not touched.

For 13-inch MacBook Pro computers, the company said a problem could lead to data loss and damage to the storage. Apple said it would replace the affected units. 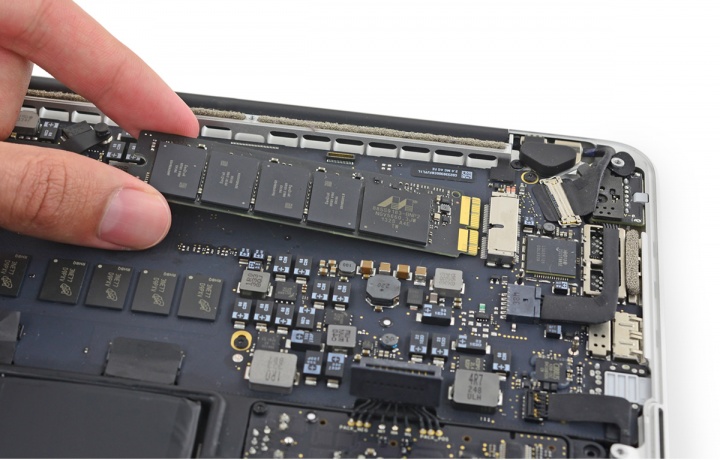 Only a limited number of affected 128GB and 256GB SSDs were sold in 13-inch MacBook Pro units between June 2017 and June 2018, depending on what Apple reported on its website:

Apple has determined that a limited number of 128 GB and 256 GB solid state drives used on MacBook Pro devices (13 inches without the touchpad) have a problem that could lead to data loss and unit failure. The 13 "MacBook Pro devices with affected drives were sold between June 2017 and June 2018.

If you are one of those customers with these issues because Apple Support for Portugal does not have dedicated information, we suggest that you contact a specialist store, such as iServices, to be sent to the dedicated service and to resolve the problem.

This type of information may be very important to be retained because even if your iPhone or Macbook does not have these problems, you can see the repaired equipment for free by the end of these quality programs.