Improper use and antimicrobial resistance 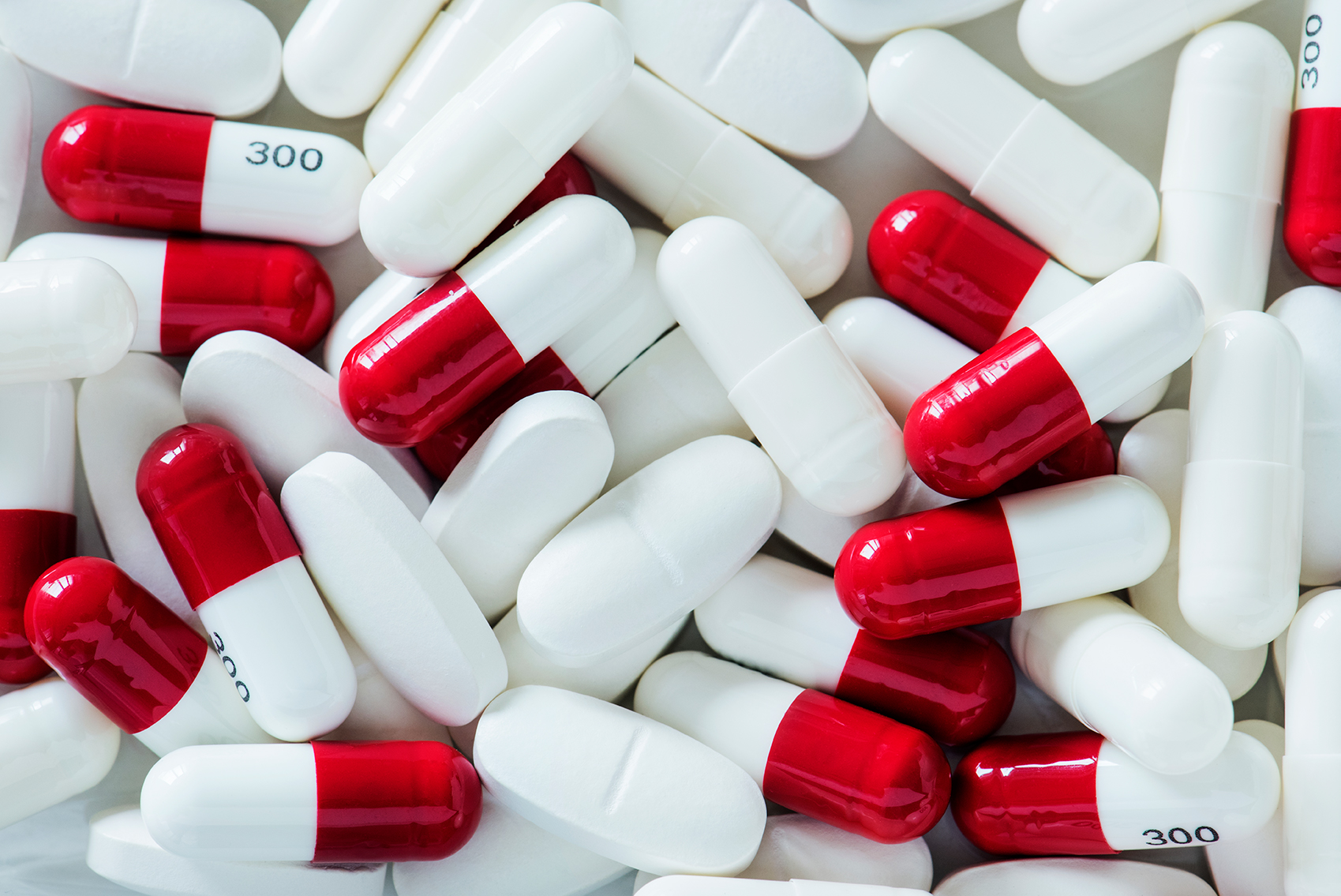 Antimicrobials are drugs whose purpose is to treat or prevent infections caused by microorganisms by eliminating or preventing them from multiplying.

One of the major issues that the medical profession has debated over the years is the excess of antimicrobials and the lack of awareness of the population about its effects on health.

The higher the consumption, the greater the likelihood that microorganisms will develop drug resistance mechanisms that initially combat them. The growing growth of multi-resistant bacteria is a reality that requires joint action by healthcare professionals, government institutions and society.

The World Health Organization estimates that around 700,000 deaths caused by multidrug-resistant bacteria are already occurring globally, with the same entity expected to increase to 10 million by 2050.

The first step we need to achieve is awareness: it is important to demonstrate with the population that antibiotics treat and sometimes prevent bacterial infections. They should never be used for infections caused by viruses, such as colds or colds. In addition, it should be noted that this type of medicine should be used only when prescribed by a doctor.

Awareness should, however, also be made to healthcare professionals, as there is also excessive consumption of health services, linking high prescription to prolonged antimicrobial therapy.

The Antimicrobial Medicines Support Program (PAPA) aims at guiding, standardizing, verifying and validating antibiotic therapy, with the ultimate goal of maintaining the effectiveness and best treatment of the patient.

For proper treatment with antibiotics, the doctor should first reflect the source of the infection, which is most likely the focus and which are the modifiers or the risk factors of resistance.

Treatment of severe infections requires a balance between the benefit of aggressive therapy with empiric antibiotics, involving the use of broad spectrum antibiotics and the development of resistant microorganisms.

An analysis of the clinical response and the results of microbiological studies is required between 48 and 72 hours after initiation of therapy and the initial strategy should be reviewed.

There are also situations involving dose adjustment, such as cases of renal failure, hepatic impairment and morbid obesity. Its evolution should be monitored and dose adjusted to prevent overload and toxicity.

These are the basic rules of antibiotic therapy, such as those that block the development of resistant microorganisms.

Problems related to the prevention and control of infections are intrinsically linked to the use of antibiotics and the emergence and spread of resistance.

Implementation of best practices for the prevention and control of infections, such as hand hygiene, screening and isolation of patients infected with multi-resistant micro-organisms, is essential.

PAPA and infection prevention and control should maintain symbiotic work to reduce the antimicrobial resistance.

In order to prevent antimicrobial prescription errors, which remain a crucial factor in selecting and increasing the resistance of micro-organisms, it is indisputable to focus on the constant updating of the knowledge and practices of health professionals in Portugal, a work in which the Portuguese Society of internal medicine has invested, along with its nuclei.