Judge Ana Peres is already at the Light Stadium – Benfica 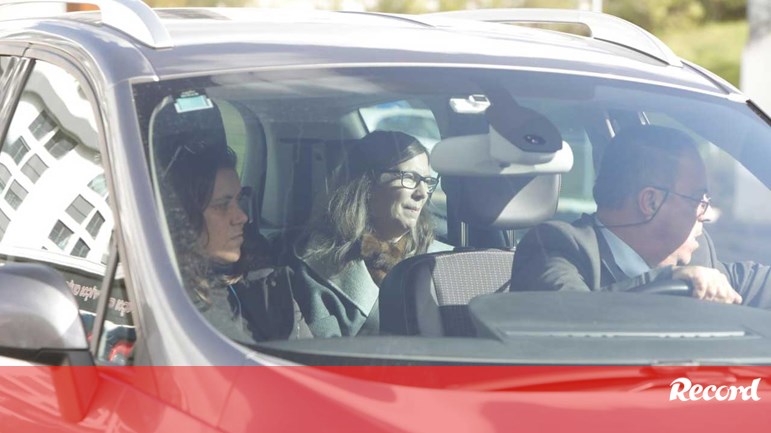 Judge Ana Peres is already conducting a garage inspection at Estádio da Luz in the context of the E-Toupeira case investigation. The judge came at 14:00. Rui Patrício, a lawyer at Benfica SAD, is also on the spot.
At the end of another hearing at the Central Criminal Investigation Tribunal (TCIC) where yesterday Pedro Proença, Luis Bernardo and Miguel Moreira, witnesses listed by Benfica, lawyer João Medeirosaid it was Benfica's desire. "Expect [a inspeção] be light. This is our goal, "shot Medeiros, who was accompanied yesterday by another eagle advocate, Paulo Saragossa da Matta.

As far as the Benfica side is concerned, there is confidence that this step can be decisive. The objective is to reconstitute how court officials charged in the trial, José Silva and Júlio Loureiro, received Paulo Gonçalves shirts, as well as pictures of Benfica players at the end of the games.