Manuel Luís Goucha confirms another collaborator for SIC – A Television 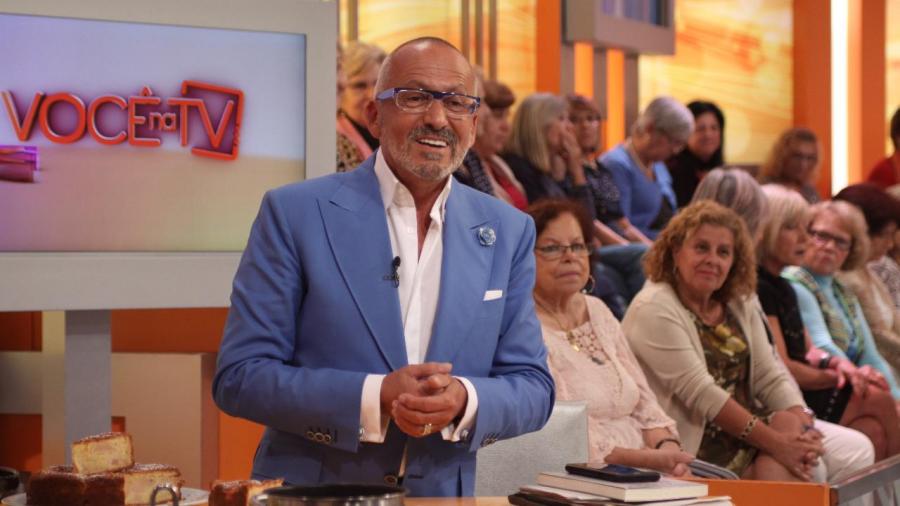 It has recently been reported that Cristina Ferreira took another program partner You're on TV for your new SIC program. This time, reporter João Valentim.

This information was eventually confirmed by Manuel Luís Goucha and very soon his morning program will have another low level. Until now, four employees have left, three for CIS and one for CMTV.

«He was another reporter for You're on TV for SIC"A viewer said during a live call to You're on TV. «Yes, sir. João Valentim is still going"Goucha confirmed, explaining that"is still here and works for us.».

John Valentim was on vacation recently in Scotland, and since he returned to the country, he has prepared the latest TVI reports.