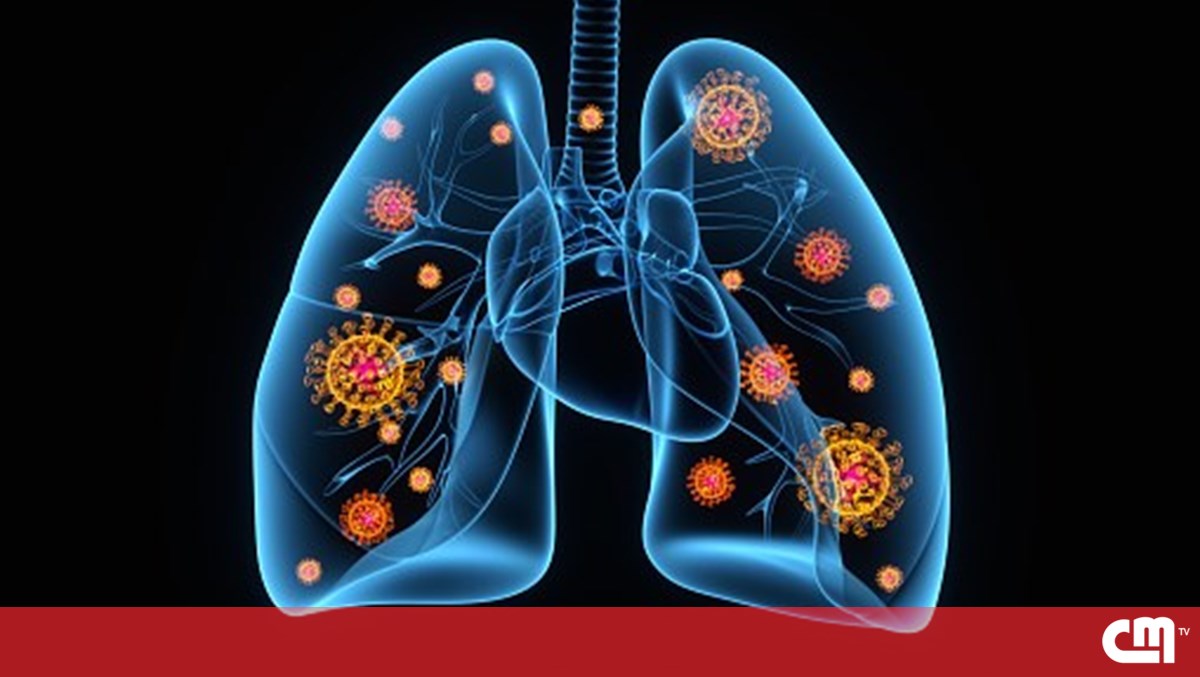 Scientists have identified a type of immune cell in the lungs that improves defense against the flu virus, a finding that could stimulate the development of long-term vaccines against fast-moving viruses, was released on Friday.

Researchers at the University of Basel, Switzerland, where the work was performed with mice, recognize that these cells may play an identical role against reinfection by other pathogens that cause respiratory diseases.

Covid-19, which has become a pandemic, is a respiratory disease caused by a new coronavirus, SARS-CoV-2.

Since its inception, scientists have identified several mutations in SARS-CoV-2, most with no consequences, but some may make the virus more resistant and contagious.

In October and November, two variants of SARS-CoV-2 were discovered, one in South Africa and the other in the United Kingdom, which show a mutation (genetic alteration resulting from the replication of the apparently more transmissible virus.

In the experiment with rats, the results of which were published today in the journal Science Immunology, researchers at the University of Basel found in lung tissue that a group of immune helper cells (helper T cells) improves the response to reinfection through a different strain. the flu virus, which in his opinion could lead to the development of a long-term flu vaccine.

The flu virus is constantly changing, so the vaccine is different every year.

In the case of covid-19, the question of how long immunity to SARS-CoV-2 lasts – whether it is artificially acquired through a vaccine or obtained naturally after a primary infection – remains open.

Immune memory – in which immune cells, antibodies and signaling substances interact – is what allows the body to fight quickly and efficiently with known and known pathogens (viruses, bacteria, parasites …).

In the study published today and quoted in a statement by the University of Basel, its authors describe two types of helper T cells in lung tissues.

One of them releases signaling substances in case of reinfection to allow other more “deadly” immune cells to fight a pathogen.

The other type, previously thought to be absent from the lungs, helps antibody-producing immune cells (B cells).

The presence of this type of helper cell in the vicinity of B cells has led to a more effective immune response against a variant of the flu virus, say the study’s authors.

For David Schreiner, co-author of the article and researcher in the Department of Biomedicine at the University of Basel, “these helper T cells can be an interesting starting point for long-term influenza vaccines” and can be, for example, strengthening vaccines with agents. which promotes the formation of these auxiliary immune cells, which migrate to the tissues of organs such as the lungs.