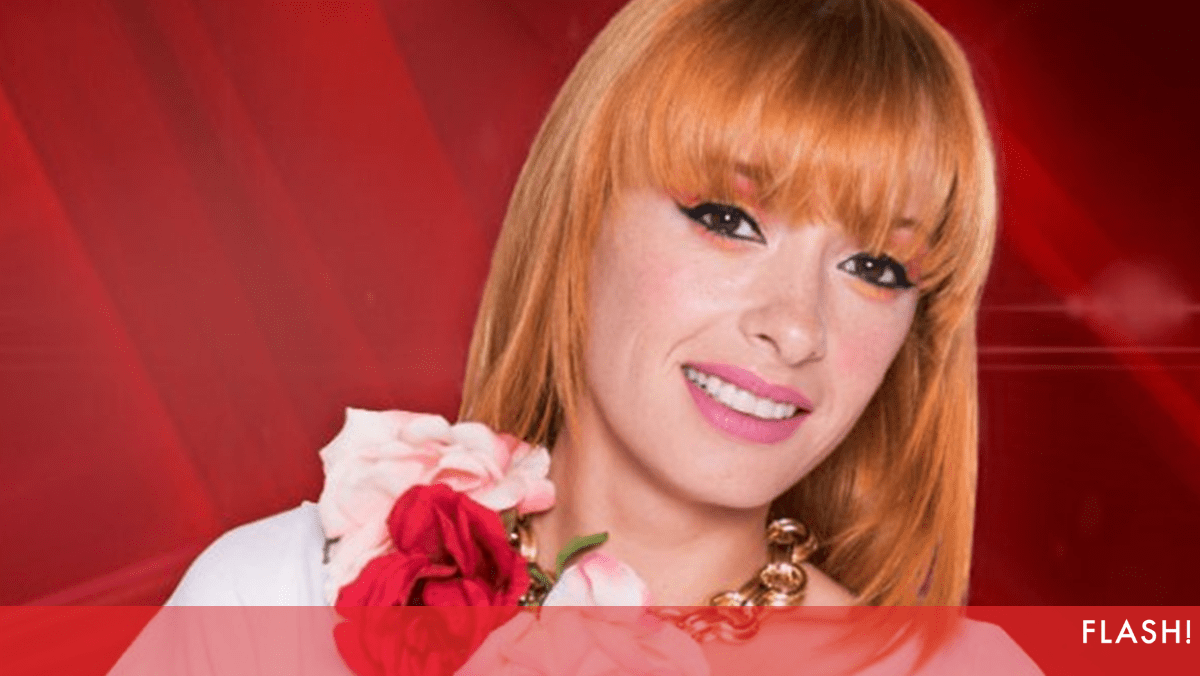 Marisa Liz, the singer and mentor of “The Voice”, did not miss the birthday of a very special person for her: Tiago Pais Dias, with whom she works in “Amor Electro” and with whom she lived a relationship for 18 years.

Despite being separated from the father of her two children, the 38-year-old singer praised the producer and musician.

“Today one of the most spectacular human beings I have known for years! Accompanying songs, adventures and discoveries.
Comrade of children, achievements and courage! Comrade of a life forever, forever! I would like the universe to give you at least twice as much as you give us! Congratulations! Marisa wrote, sharing a picture of the father of her children.

The former couple, who even lived in different houses before separating, maintain a good relationship and continue to work together.