Ten cases of measles confirmed in the Lisbon region. There are two outbreaks of Health 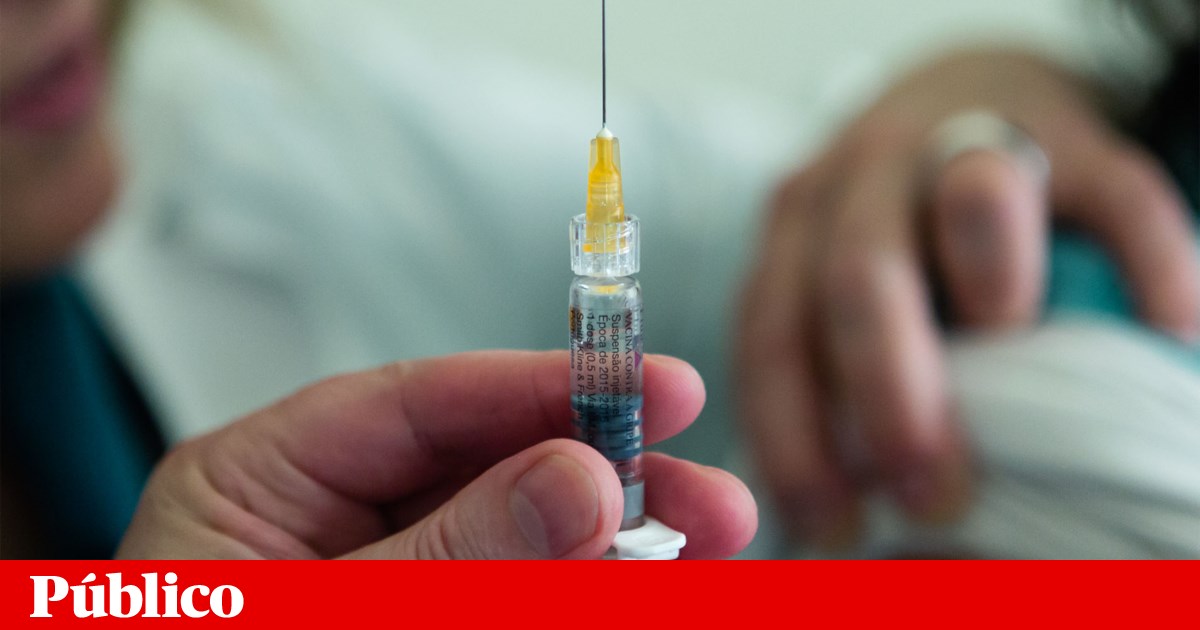 The Health Directorate General (DGS) announced on Wednesday that 14 cases of measles were reported from the beginning of the month, of which 10 were confirmed by the National Health Institute Dr. Ricardo Jorge.

Cases have been recorded in the Lisbon region and the Tagus Valley. These are two distinct outbreaks, "both stemming from disease cases imported from European countries," the DGS said in a statement.


To date, all detected cases concern adults, one of which is hospitalized and clinically stable.

This is, for the time being, a lower outbreak than detected in February this year. From that period to June, 112 cases of measles were confirmed, 107 of which were resident in the north, two in the central region, and three in the regions of Lisbon and Tagus Valley.

The outbreak at the beginning of the year did not have the characteristics of a classic outbreak. The population affected by this outbreak was vaccinated and, therefore, the disease was "very modified, very thin, with a near zero transmission risk," explained Health Director General Graça Freitas in an interview with PÚBLICO in August.

In April 2017, the death of a young woman at the age of 17, as a result of bilateral pneumonia, was the first of many years caused by measles. The teenager was not vaccinated.

The disease, which was virtually eradicated in Portugal since 1994 and whose elimination was recognized by the World Health Organization (WHO) in the summer of 2016, is now back in Europe thanks to parents who choose not to vaccinate children. Although there are some hesitant movements, in Portugal's Graça Freitas words, Portugal is one of the European countries with the highest rate of two-dose vaccination.

However, measles death again placed the highly contagious disease on the agenda, reopening the subject of vaccination. At that time, General Manager of Health, Francisco George, appealed to the population to trust science.

Among the critics expressing the option of not vaccinating children is pediatrician Mário Cordeiro, who complains about the negligence of parents who do not vaccinate their children, considering that they should be held accountable for the consequences of their actions.

In the description of the symptoms of the disease, the DGS informs that the measles virus is transmitted through direct contact with infectious droplets or by spreading into the air when the infected person coughs or sneezes. Patients are considered contagious from four days before to four days after rash.

Subscribe to free newsletters and receive the best of today and the deepest work in Público.


Symptoms usually occur between 10 to 12 days after the person is infected and usually starts with fever, rash (progressing from the head to the trunk and lower extremities), coughing, conjunctivitis and curving nose.

The Health Directorate recommends the vaccine to all those who will travel or participate in international events. The vaccine is free of charge and is included in the National Vaccination Program of the National Health Service.