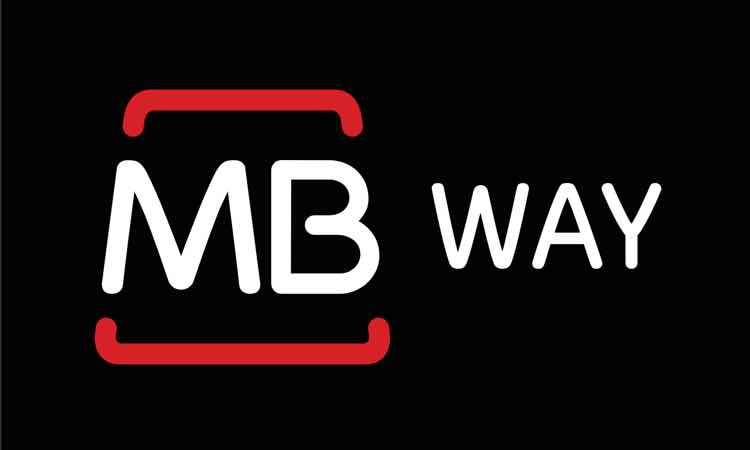 MB WAY is one of the most fantastic digital money transfer systems. However, due to its ease, it is also used for high-yield scam schemes for scammers.

In Portugal, for the first time, a scammer will be arrested. 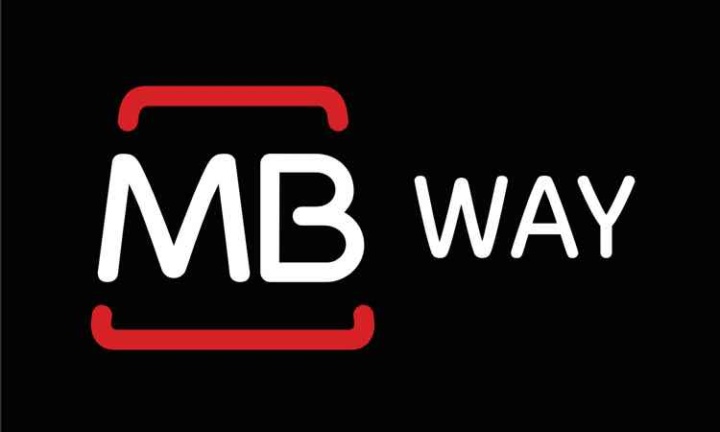 MB WAY is the Multibanco solution that allows you to make instant transfers, online and physical purchases, generate MB NET virtual cards and even withdraw money via smartphone, tablet or PC.

In Portugal there are over 5,000 victims of MB WAY fraud. More than 2.3 million euros have already been diverted. The latest schemes, which have been revealed, indicate that crooks are now presenting themselves as well-known Portuguese companies - find out more here. 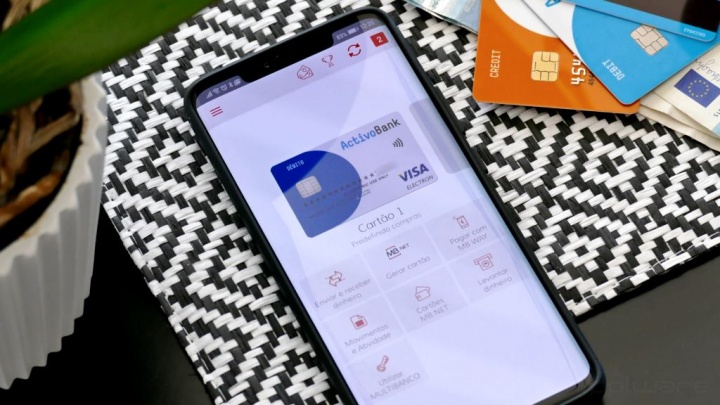 A 34-year-old swindler will be arrested

According to JN, an accused who cheated the victims using the MB WAY platform will be arrested. According to the newspaper, the court in Setúbal issued the first effective sentence of imprisonment. Fábio Farias, 34, ran a fraud scheme in Setúbal for a year and even when he was imprisoned for other crimes, he continued to deceive the victims.

According to the information, the group managed to steal 40,000 euros, deceiving dozens of victims in transactions made on the Internet and with combined payments by phone.

The victims of the crimes were people with assets on online advertising platforms. The defendant approached them and said that he intended to make the payment through MB WAY. He informed them that they should enter the mobile phone number of the buyer, when, in fact, the number to be entered was the user of the application.

Once again we leave the alert for those who use MB WAY ...