Augustin Lazar, heard by the Prosecutors Section of the SCM following the revocation request 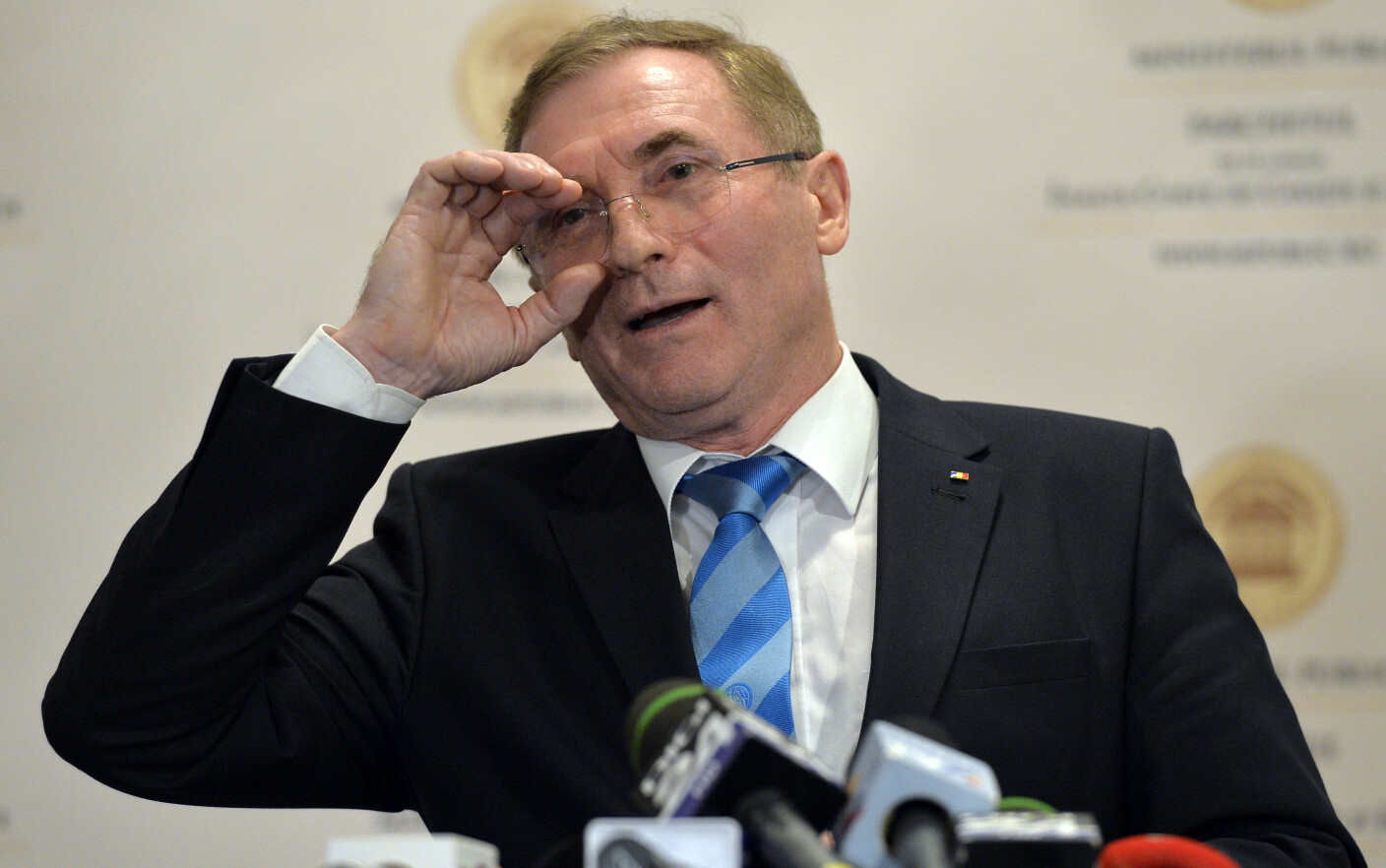 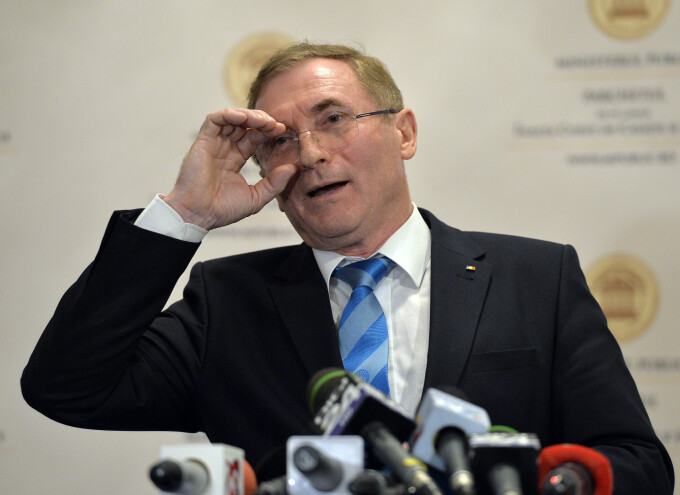 The Prosecutors Section of the Superior Council of Magistracy discusses on Monday the proposal of the Minister of Justice, Tudorel Toader, on the dismissal of General Prosecutor Augustin Lazar from office.

At the hearing, scheduled at 11.00, Augustin Lazar will be heard and the Minister of Justice's report on the managerial activity of the General Prosecutor's Office will be discussed, Agerpres informs.

The opinion that the SCM will issue on the dismissal of the Prosecutor General is advisory.

On October 24, Tudorel Toader announced the beginning of the dismissal procedure of General Prosecutor Augustin Lazar.

The Minister of Justice then listed 20 points on the activity of the public prosecutor, including: serious problems of behavior and public communication; serious management issues; lack of efficient organization and responsibility; eminently political speeches and accusations against state authorities; contesting Constitutional Court decisions; failure to fulfill the obligations assumed by the management project through the widespread use of delegations in management positions; criticisms of Parliament and Government; how to conduct an investigation into the intervention of gendarmes in the protest of 10 August; violation of the law by signing SRI protocols.

Tudorel Toader also stated that the candidacy file submitted by General Prosecutor Augustin Lazar in 2016 was not complete because the last evaluation of his professional activity was missing.

Toader also said that the MJ candidacy file contained a ranking order on behalf of President Klaus Iohannis. Later, it was discovered that this ordinance was not drafted by Augustin Lazar, but by another prosecutor, Cristian Lazar.

On Instagram ProTV News find the pictures of the moment in the world!

CLICK HERE to install the ProTV News for Android and iPhone phones FREE! 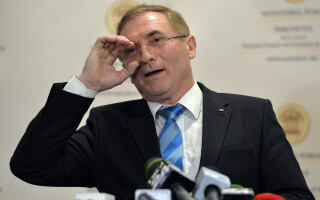