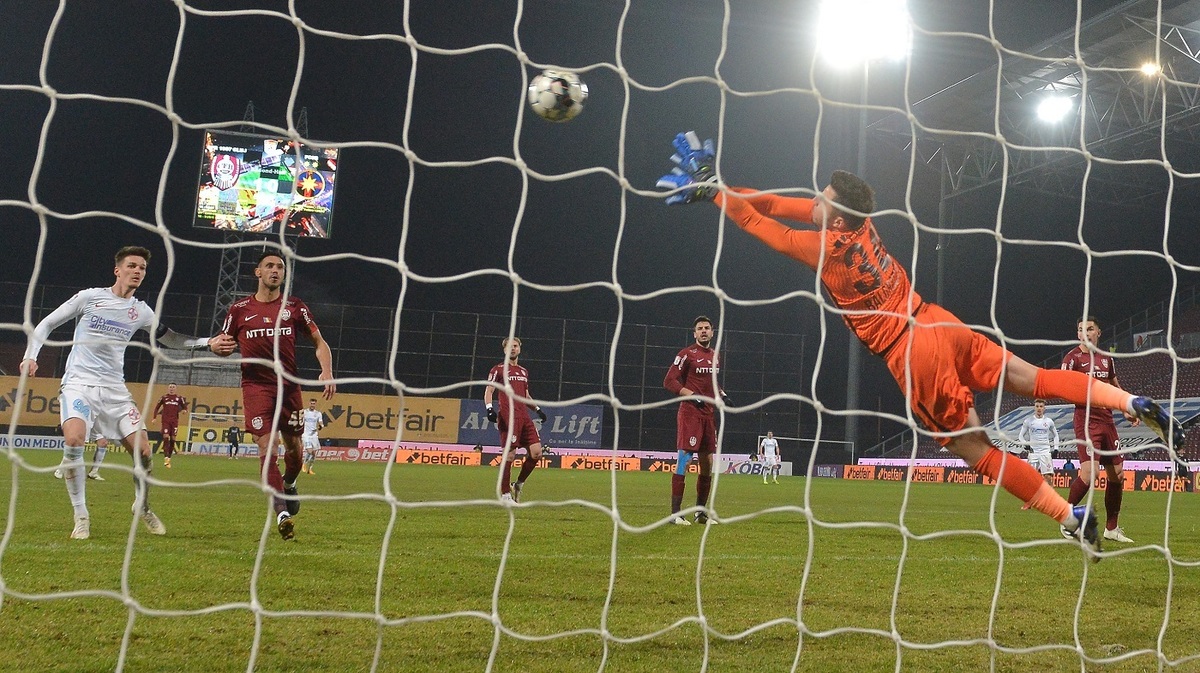 Parma wants to transfer another Romanian player, after taking Valentin Mihăilă at the beginning of the season. According to the Italian press, Parma noticed Dennis Man, a player for whom Gigi Becali is asking for 14 million euros.

AC Parma could have another Romanian player in the group. It is about Dennis Man, about whom TvParma announces that it is seen as a solution to replace Gervinho. No details were given about the transfer amount, but Gigi Becali announced that she wants 14 million euros in exchange for the 22-year-old striker.

Parma transfers another Romanian. The business could reach 14 million euros

Dennis Man is at his best this season. The FCSB striker is going through an exceptional form, which is also confirmed by the figures this season: 16 appearances, 15 goals and 7 assists. All these performances have made him attractive for more teams from abroad, but so far the price of 15 million euros has been the main obstacle.

But the Italians in Parma could come close to Gigi Becali’s wishes. TvParma, quoted by tuttomercatoweb.com, writes that the Italian team wants to transfer Dennis Man: “For the ‘ducals’, it is a priority to find a side striker capable of taking the lead from Gervinho and increasing the momentum on the lanes”, write those from tuttomercatoweb.com.

Gigi Becali acknowledged that Dennis Man has an offer from Italy

Immediately after the negotiations with Krasnodar failed, Gigi Becali announced that she has an offer from Italy for Dennis Man and that a team wants to pay 12 million euros in exchange for his transfer. But the FCSB owner says that he told the Italians that the transfer is made if he pays 14 million euros for the transfer:

According to the Italian press, the team that wants to transfer Dennis Man is AC Parma, which at the beginning of the season paid 8.5 million euros for the transfer of Valentin Mihăilă, from the University of Craiova. If the transfer of Dennis Man to Parma is made for the amount of 14 million euros, the FCSB striker will be the most expensive player left in Romania, in the history of League 1.

Parma was bought in the summer by the American billionaire Kyle Kraus, for the amount of 100 million euros. The American businessman has decided that the team’s policy should focus on transfers of young, very talented players, which do not cost much, with great growth potential, so that they can be subsequently resold for much larger amounts. Dennis Man is also complying with this transfer policy imposed on Parma.