CCR may announce today the decision Dragnea waits for herself 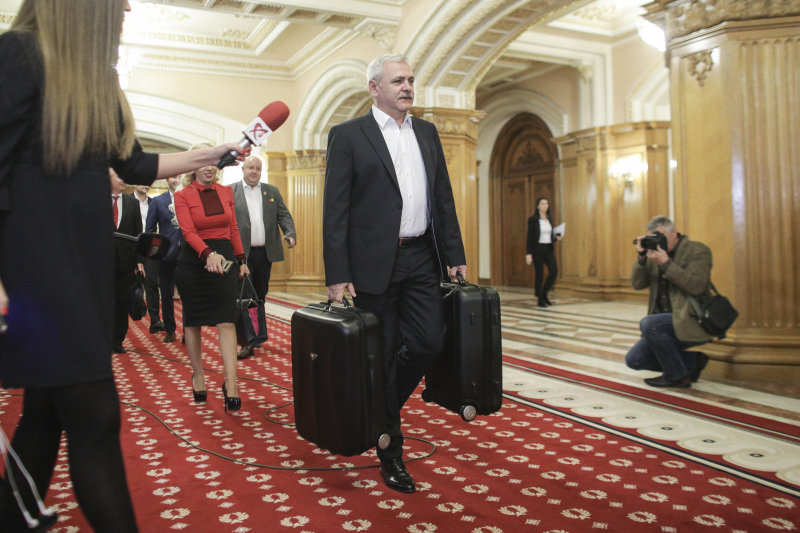 Constitutional Court of Romania (CCR) today considers the notification of Prime Minister Viorica Dăncilă regarding a constitutional conflict between the Parliament and the High Court of Cassation and Justice, on the subject of the formation of five judges, said Realitatea TV.

On October 2, Prime Minister Viorica Dăncilă reported CCR in connection with the existence of a legal conflict between the Parliament and the High Court of Cassation and Justice (HCCJ) regarding the formation of five judges from the supreme court.

The problem arose after the new law on judicial organization came into force in June. If formerly there were presidents of these judges, the new provisions show that at the beginning of each year all the presidents are casting lots.

The stake in this possible constitutional legal conflict is that the ICCJ has arrogated its legislative powers by failing to immediately implement the provision in the new Law 304 on Judicial Organization, according to which the five judges' chapters from HCCJ are formed exclusively by firing by lot, without members of law.

Cristina Tarcea, the head of the ICCJ, explained that the new measure was not yet in force because the legislative document states that the chairmen of the payments are established at the beginning of each year, therefore the measure will be adopted for the first time on January 1st 2019.

On June 21, PSD leader Liviu Dragnea, was sentenced to three years and six months imprisonment Thursday, with execution in the fictive employment file from the General Directorate for Social Assistance and Child Protection (DGASPC) Teleorman, for instigating abuse of office. He was acquitted for the crime of intellectual falsification.