Fire at the hall of a sausage factory in Buftea. There is a risk of explosion 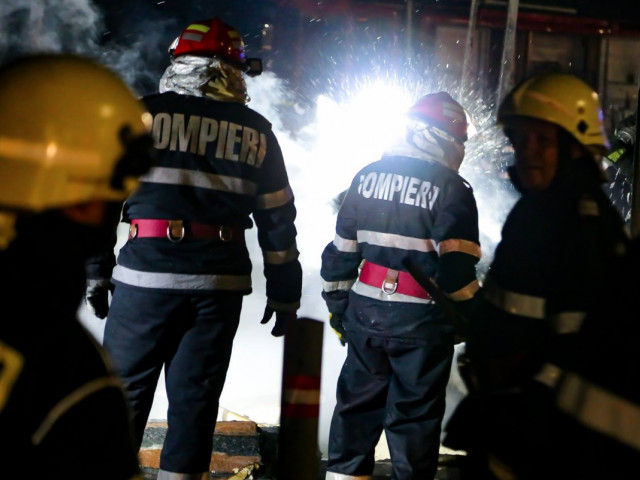 
A strong fire broke out this morning at around 8 o'clock in Buftea at one of the halls of a sausage factory. Dozens of firemen were sent to the scene to extinguish the fire that stretched over 700 square meters. The intervention lasted for several hours and was difficult, especially since there was a risk of an explosion. No people were caught inside the factory. An extremely difficult task for rescuers, especially as there was the risk of an explosion. In addition, there is a danger that fire may spread to other halls.

As a precautionary measure, authorities issued a fire warning for people living in the area.

From the first information, the fire would have erupted as a result of a short circuit.

According to the representatives of ISI Ilfov, a call to the 112 service announced around 7:00 a fire at a hall of a meat factory in Buftea, the affected area being about 500 square meters, according to News.ro.

Escape and explosion risk, but ISU can not tell at this point what the material is about.

For the extinguishing of the fire, 10 trucks work.

So far there is no information about possible victims.