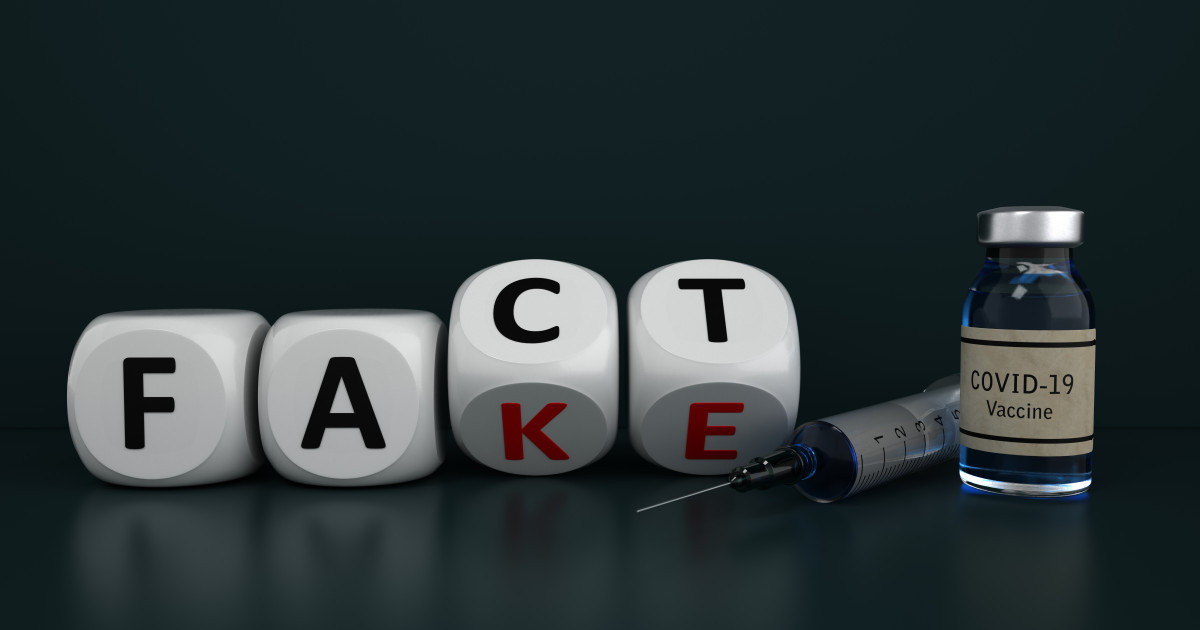 Ștefan Dascălu, a Romanian researcher at Oxford, dismantled, at Digi24, four myths about vaccination with the anti-Covid-19 serum. These refer to the short time the serum was developed, the idea that it modifies DNA, side effects and illness after the first dose.

The myth “The serum was made in too short a time”

“This apparent rush in developing a vaccine was not like that at all. It is not attributed to the fact that they skipped or burned stages in the development and especially of testing the safety and efficacy of a vaccine, but the mere fact that we currently have vaccines against the Sars-CoV-2 virus is evidence of the ability of all mankind to respond to such an event that brought the entire population of the planet to its knees.

We have had vaccines since the beginning of the pandemic. The only reason it took so long to implement is just because they had to be rigorously tested, especially for safety. They have been shown to be safe and effective against the virus “, stated Ștefan Dascălu.

The myth “The vaccine changes the DNA”

“It simply came to our notice then. It’s totally false. This cannot happen, because the vaccine does not contain anything that could influence the genome and the genetic material inside our cells.

RNA-based vaccines, which are usually the target of these conspiracies, are not able to do this, precisely because this RNA is information encoded for that spike protein in the virus that is degraded very soon after. what is expressed by our cells. In no case does it have the capacity to modify our cells and our DNA “, he declared.

The myth “The vaccine causes side effects in years”

“Immediate reactions are like any medicine or vaccine. They may exist after administration. They are absolutely normal. They can be reported, there are clear reporting mechanisms and it is very good. There must be transparency. It is not a miracle vaccine, it is not a treatment that, out of a very large number of people, does not cause these side effects.

The vaccine that was implemented in Romania has fewer side effects than other vaccines, which have also been approved for many years and are effective. However, it is a vaccine that does not cause these immediate side effects in a very high percentage of those who received it. Side effects are very mild. Possibly a pain in the administration area, a muscle pain, a headache, possibly a fever. All these symptoms resolve in a few days.

Regarding the allergic reactions that have been reported, there are more severe cases of immediate reaction after the administration of the vaccine, but these are normal things. At the place where the vaccine is administered, doctors are equipped with intervention mechanisms in case an adverse effect occurs.

Vaccines are developed based on technologies that we know quite well about what can happen. We have no way of knowing what effects it could have in 10 years, but science and evidence show us that we do not expect such adverse effects, “explains the researcher.

“If the person received the vaccine today and the next day was tested positive for the virus, this shows absolutely nothing about the effectiveness of the vaccine, because developing an adaptive memory immunity after vaccination takes about two weeks. In order to have a measurable response that our body can fight the virus, it takes a certain amount of time for a few weeks.

The mere fact that a person who on the second, third day or even a week later is found positive, reveals absolutely nothing about the effectiveness of the vaccine.

Instead, after a longer period of time our immune system develops this memory and even then it is possible that when the person comes in contact with a positive individual, to get this infection.

It is very important to specify the conditions under which it can happen. It is not known exactly if this is the case. Even if it were, precisely through that immune response acquired after vaccination, that infection will no longer manifest itself as the infection in the absence of the vaccine.

The individual who has been vaccinated and subsequently comes in contact with the virus will use those antibodies and that T cell response to respond to the virus and eliminate it in a very short time.

The most important thing to note is that even after a single dose, a sufficiently competent immune response is developed to prevent severe cases.

If through vaccination we manage to reduce the impact of the symptoms at the level of a simple cold, then the vaccine has done its job “, concludes Dascălu.