Godin, to the prosecutor who fined the cops: "Friend, have you taken the shit?" 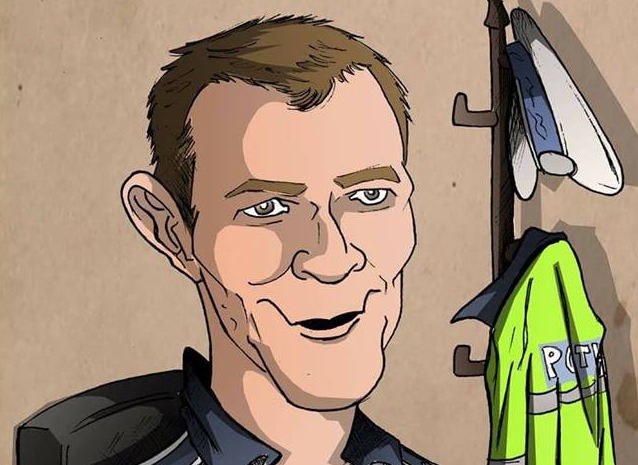 Marian Godin ironies the prosecutor who fined two road police officers on the ground that they stopped him from control late on duty.

"A few months after he was sanctioned for speeding and for expired ITP, a prosecutor is thinking of" compiling "an ordinance to amend the traffic police officers who sanctioned him with 5000 lei of hood.

I read the ordinance and thought it was someone's invention, but I convinced it was real. The prosecutor begins his first-order injunction, and then continues his narrative alternating first person to third, speaking of Tarzan, with the difference that he refers to him using the words "magistrate prosecutor." I think this ordinance is the end of the prosecutor's career and it would be normal, you can not let that specimen work in criminal files.

If on the spot he could apologize for losing his temper (…) that after a few months in which he had enough time to meditate, he still considered it normal to order the fine of the police officers who sanctioned him , makes me suspect that the psychological tests she regularly gives are not really eloquent. She even had some time during that time, when she had drafted that rather busy ordinance, at which time at least some dragon she probably imagined as a friend might have appeared to her ear to give her just one by the back of his head and whispering him: "pretense, what shit you are writing here, did you get a speiss?" "Marian Godine wrote on Facebook.