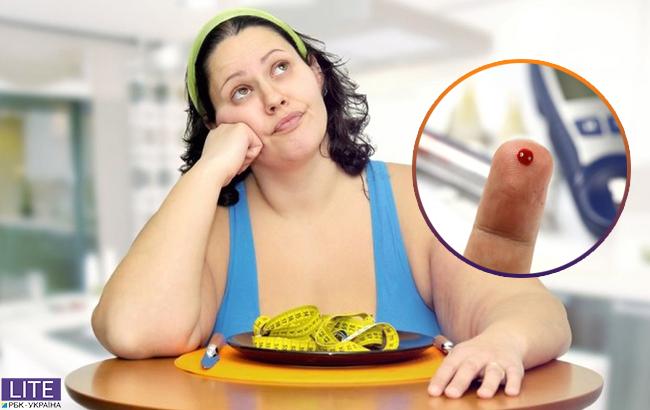 A hot bath can reduce the level of inflammation and blood sugar in inactive individuals who can not or do not want to exercise. This is the conclusion drawn by scientists at the University of Loughborough in the UK. The results of their research have been published by the Journal of Applied Physiology.

The scientists conducted an experiment in which participants – male inactive with overweight – took a moderately hot bath, with a water temperature of 39 degrees. Volunteers have fallen on their throats and spent so much time.

Previous studies have already found a link between human body temperature and nitric oxide production, a substance that helps transport blood glucose through the body. At this time, heart rate and blood pressure measurements have shown that even immersion in a hot bath increases the production of nitric oxide and other substances that improve glucose metabolism. In this regard, after the hot baths, aspects of the inflammatory profile have also improved. Exactly the same effect is observed during exercise.

According to the study's authors, hot baths could become an affordable and effective alternative to physical exercise for people who, due to their health, can not do it.

In the study, the participants took a hot bath each day. This eventually led to a decrease in blood sugar and insulin levels.

At the same time, hot water bathtubs have contraindications. Such baths should not be taken for certain chronic conditions, for example, in case of cystitis and diseases of the urogenital system, hemorrhoids and dermatological problems.

Remember, scientists have figured out what drinks reduce the risk of developing diabetes. Scientists have analyzed data from 30 studies on the relationship between coffee and metabolic diseases. It has been shown that eating 3-4 cups of coffee a day can reduce the risk of type 2 diabetes by 25%. It is stated that even decaffeinated coffee has a beneficial effect.

We also reported that scientists told us they could cause mass infertility in men.

Keep in mind that the most useful products for women's health have been called. The health of a woman, as well as her reproductive system, depends on many factors, including those products that are included in the diet.