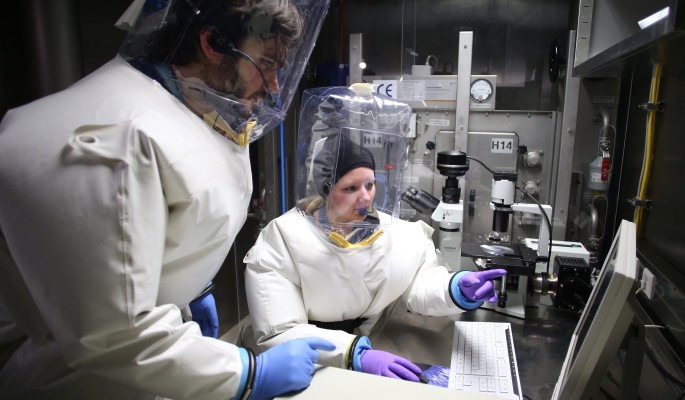 Acute infectious disease began to spread across the territory
Ukraine and Kazakhstan. Recently, doctors have recorded cases of measles infection in Russia.

At the beginning of the year in Ukraine about five thousand people suffered from this disease, two thousand of them were children. A few days ago a resident died of complications
The Rivne Region, which has not been vaccinated. Doctor last year
reported 54.5 cases of measles infection. Then, 16 patients died of complications.

A few days ago, 25 cases of measles were recorded in Russia. The patients are representatives of the Gypsies
Communities and live in Snovitsy village, Suzdal district, Vladimir region. All are undergoing outpatient treatment.

"Beginning January 15, 2019 total
There have been 25 cases of measles among the Gypsy population, of which five are adults and 20 children "
control of the Rospotrebnadzor "360" channel. Employees of the local medical institution run a complex of anti-epidemic measures.