Minors in Russia died in the honeymoon in the Dominican Republic 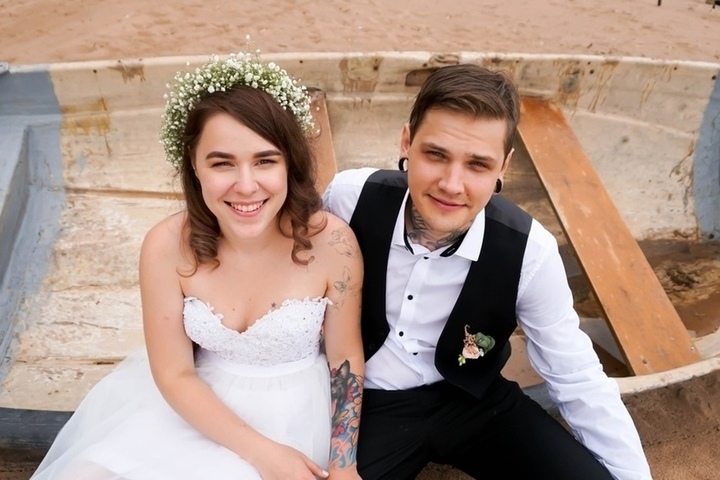 The couple had an accident

In the Dominican Republic there was a tragedy, during which during the honeymoon the Russians Dmitri and Alexandru were killed, who went to an exotic country for a honeymoon. 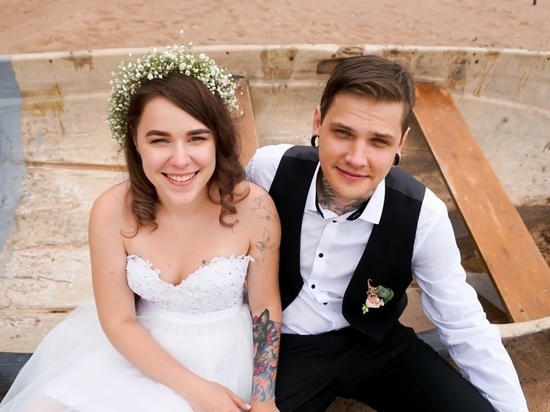 The tragedy was reported on the social network "VKontakte" by the brother of the deceased Andrei Onyshkevich. According to him, on Friday evening, his brother Dmitri and his wife Alexander died tragically. According to him, the new housewives have returned from a walk and have entered an accident near Santo Domingo, the capital of the republic. Save the Russians have failed.

Onyshkevich also wrote that the family accumulated money to pay for the transport of the bodies of the dead in Russia and gave the mother's card number.

In the comments one of the users wrote that Dmitri was a great person, a great friend, a talented artist.