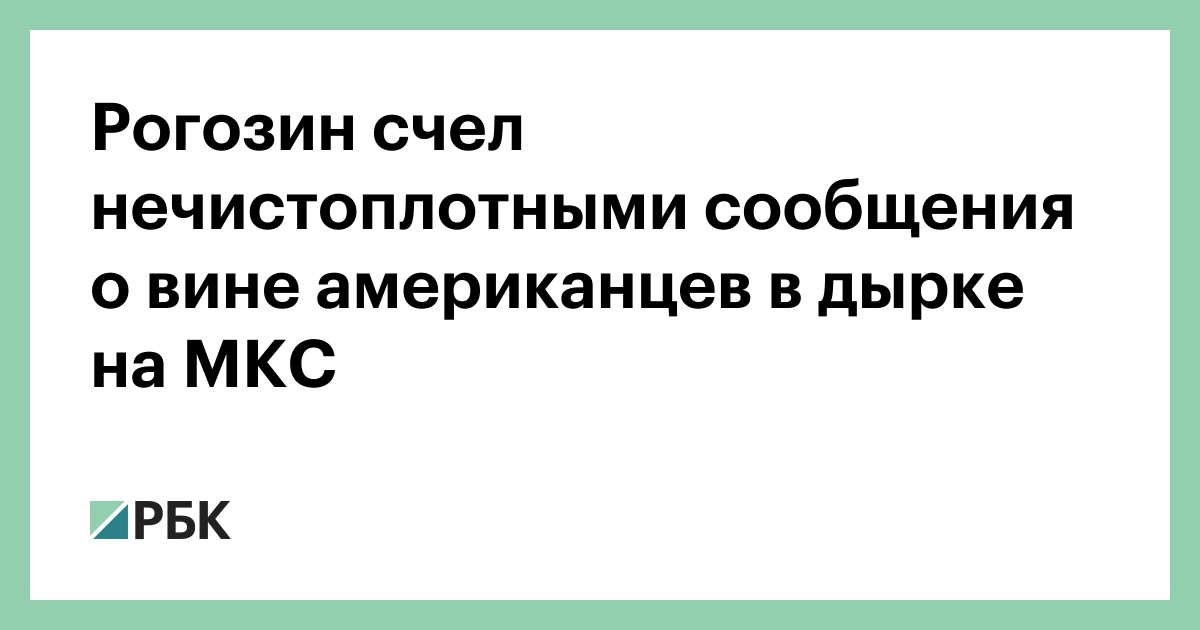 The head of the company "Roskosmos" has assured that the corporation has not accused Americans of finding a hole in the household compartment of the MS-09 Union. According to him, allegations in the direction of United States representatives – this is "unscrupulous interpretation" of press publications 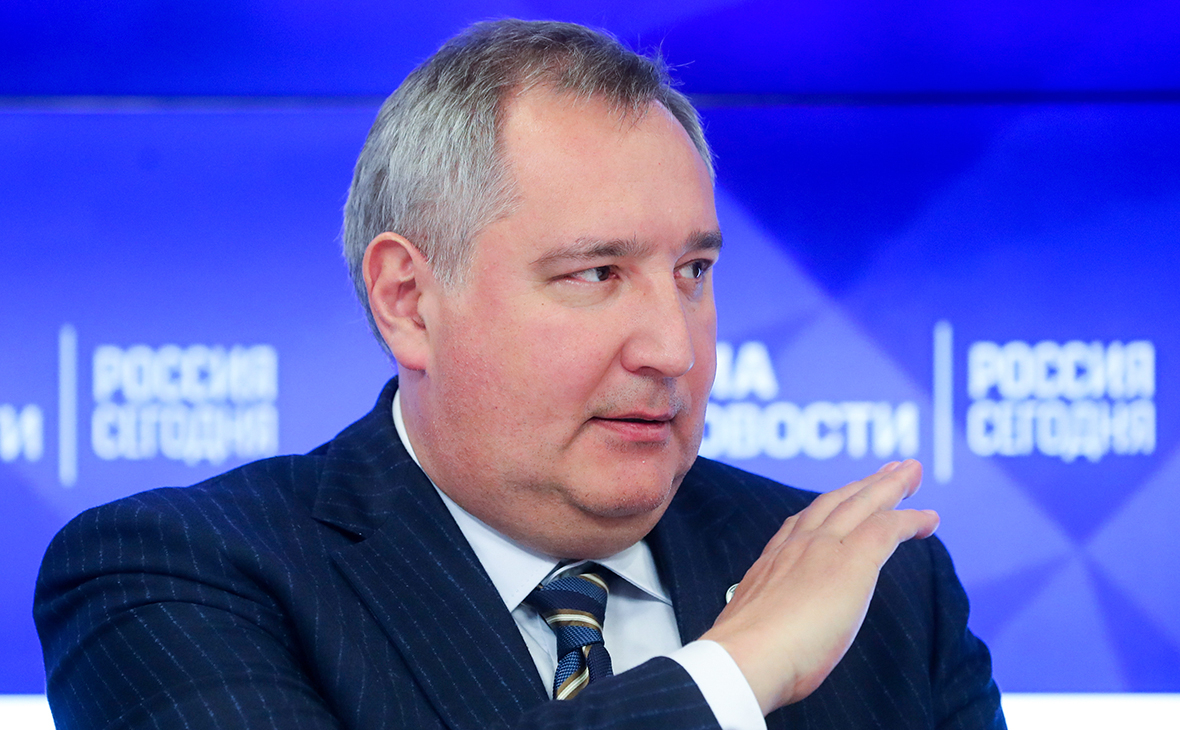 Roscosmos has never transferred the responsibility of the incident to the Americans with a hole in the Soyuz MS-09 spacecraft. This was stated by State Secretary Dmitry Rogozin at a press conference, correspondent RBC reports.

"It has been an unscrupulous interpretation of individual media statements and publications. We firmly reject these assumptions," he said.

According to him, after depressing the household compartment, Roskosmos acted in common with American colleagues. The parties were even ready to evacuate the cosmonauts with Russian ships, he pointed out.

"When we discovered the cause, the concerted actions made the crew continue to work." Yes, we continue the investigation and we agree to publish the results when the crew returns after December 20, "Rogozin added.

"Astronauts are like our family members, there is full trust here. Our cohesiveness and trust can be an example of politics for the rest of the world," he said, commenting on the incident.

The incident occurred on August 30, when there were reports of a slow drop in pressure on the ISS. The reason was a hole in the body of the spacecraft Soyuz, which was linked to an international station. On the same day, the hole was filled with a special sealant. Commenting earlier on the possible reasons for a hole in Soyuz, Rogozin said that speculation and rumors spread in the information space aimed at "undermining companies in the ISS team.

"Kommersant" called the priority version of the "Americans" of the "Union"

So he responded to the material of the Kommersant newspaper, which in September citing sources reported that a hole in the spacecraft's body could have been formed as a result of the deliberate actions of American astronauts. The hole appeared in space after the "Union" docked with the ISS. According to the paper, the Americans wanted to bring one of their sick colleagues to Earth as soon as possible.