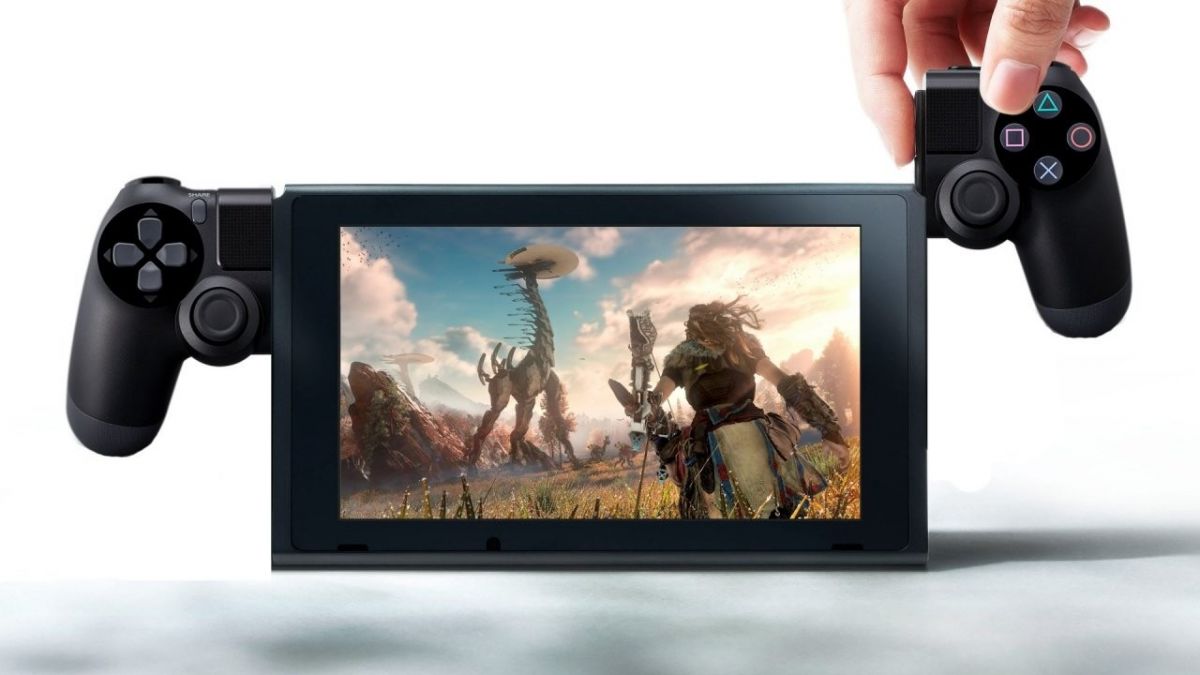 Increasingly, the network is triggering evidence Sony with the power and main features on the PS5 console. For example, users have recently discovered a patent for the latest VR headset and today it became known that the company patented a new game controller equipped with a touch screen.

According to the patent's official description, we are talking about a wireless controller that consists of three main elements: the housing and two extensions located on both sides of the device. The display is mounted on the front of the casing. Judging by the description, this controller is very similar to the control system used in Nintendo Switch.

As the PS4 console's life is nearing its end, it may be a DualShock 5 for a new console.