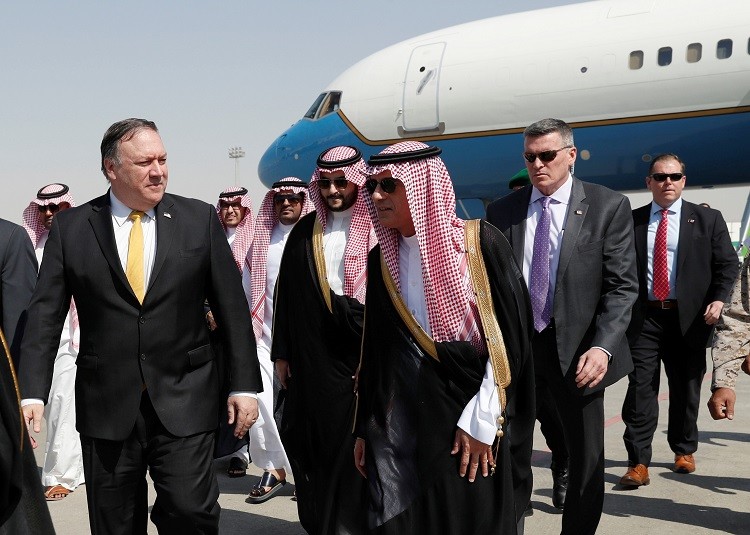 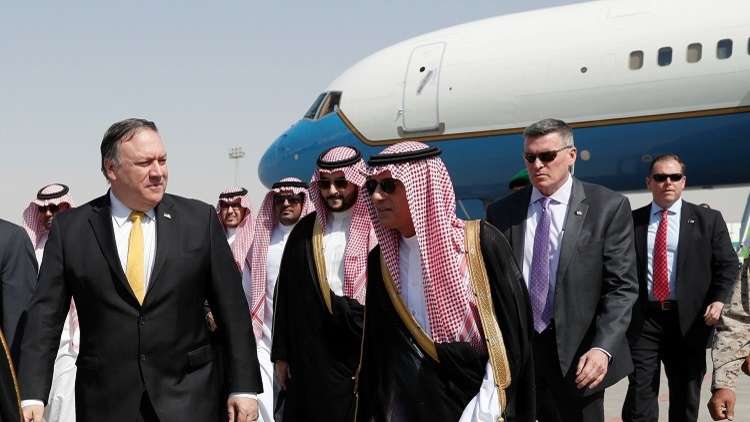 US Foreign Minister Mike Pompeo says the United States would need some more weeks to gather information about those involved in the assassination of the journalist Jamal Khashoggi. 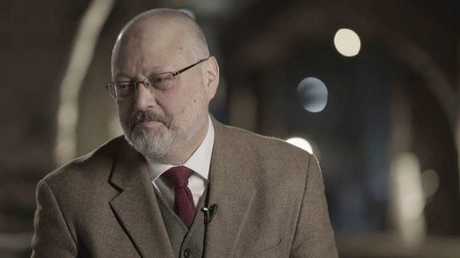 Pompeo said in an interview at the "KOMOX" radio station on Thursday that a few more weeks have passed before the US has enough evidence to impose sanctions on the Khashoggi killing of a journalist in his Istanbul consulate.

In a St. Louis radio interview, Pompey said President Donald Trump made it clear that Washington would take action on the Khashoggi Murder event.

"We will continue to clarify all the facts, we think that we need to introduce sanctions to the people we recognize today as we are involved in this murder and may take weeks to collect enough evidence to impose sanctions, but I think we will be able to do so."

According to Pompeo, the administration "urges sanctions that have so far been able to find out that they are involved in this murder."

He stressed: "We are on the road to reveal the facts. The president said we would demand accountability of the perpetrators in the perpetration of terrible crime."

He stressed that the United States does not support Khashoggi's death but said that his country has "long and deep strategic relations with Saudi Arabia and is determined to secure these relations."

Former Saudi intelligence chief Turki bin Faisal al-Saud warned that US wrath on Khashoggi's death, which raises Saudi Arabia, threatens to interfere with the strategic ties between the two countries.

"We appreciate our strategic relationship with the United States and we hope to preserve it and hope that the United States will return," said Prince Turki, who revealed that Khashoggi was a student of intelligence in his speech at the National Council for Relations with the American Arab Relations.