Saudi Arabia and Iraq agree on coordination before the OPEC tomorrow 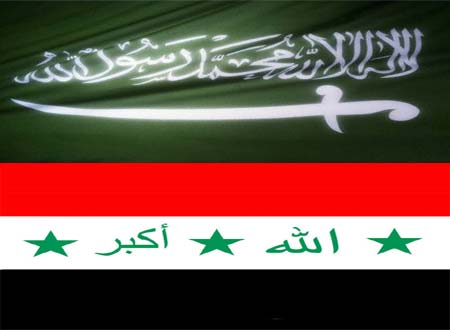 The Saudi Minister arrived in Baghdad for a meeting with Iraqi Prime Minister Adel Abdul Mahdi before an Abu Dhabi meeting between OPEC members and oil producers outside OPEC to discuss whether the production rate would be reduced on the background of falling prices of crude oil worldwide.

Al-Falih is due to fly to Abu Dhabi later on Sunday for talks with OPEC members and with representatives of other oil producing countries outside the country, a statement by the Iraqi Prime Minister's office said.