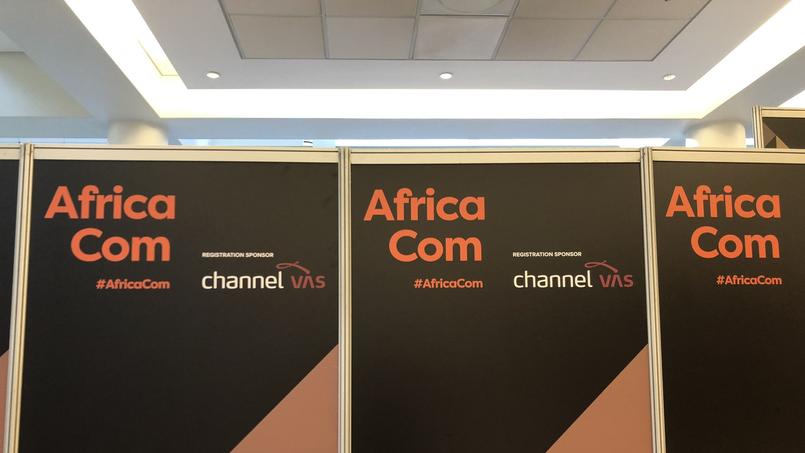 European and Chinese operators and equipment manufacturers are struggling to conquer an as complicated as promising market.

Once it is not personalized. AfricaCom, dedicated to telecommunication in Africa, is held this week in Cape Town, South Africa, without a big cabin of smartphone manufacturers. Here are the operators and manufacturers of all kinds of equipment in the limelight. And for good reason: the priority is the development of the mobile network. Consumer equipment will follow.

Europeans and the Chinese struggle to conquer a market that is as complicated as it is promising. Africa, as Europe, represents a multitude of countries, with their laws, their languages, their distinct consumption habits, and for some of them a political instability that complicates the situation. "Regulators and policies do not have a vision for five or ten years, and now, without direction, we are not going anywhere." More than 50% of the Sub-Saharan population is connected to nothing and 30% do not have access to the Internet, "said Mohammed Dabbour , CEO of Millicom Africa, which is present in Chad, Ghana and Tanzania.

Whatever. "The use of mobile data will increase by 50% a year over the next five years," said Nicolas Blixelle, vice president of Ericsson Middle East, and Africa, by more than eleven times over the period. On the other hand, he estimates that it will be necessary to wait until 2030, so that the local population's equipping rate will go from 47% to 90%. The demand for connectivity is also determined by the population growth in the area.

This expected explosion of the African telecoms market is accompanied by the full development of mobile networks. Orange, which is present in 20 African countries and Jordan, is investing around one billion euros a year on its networks. To achieve efficiency, while average subscriber revenue is between 4 and 6 euros in the area, operators are reluctant to fish their infrastructure to optimize their investment. "There is a need for collaboration between different industrial sectors and between private groups and states to reach them," insists Hind Elbashir, strategist at Sudatel, a Sudanese operator. Indeed, telecom operators often have to work hand in hand with energy companies to electrify their antennas.

At the other end of the chain, initiatives are multiplying to bring electricity to consumers. Like the Orange Solar Kit (Solar Kit). This offer includes a small solar panel, a battery, a TV, a small radio, a bulb and a charger for the mobile phone. The whole product is sold on a subscription basis, with an initial cost of $ 30 to $ 50 depending on countries, and then a monthly fee of $ 12-15 for three years, maintenance included. Payment is made through Orange Money, the mobile payment service of the group. The kit is available in seven countries: Senegal, Madagascar, Republic of Congo, Ivory Coast, Mali, Guinea and Burkina Faso. With this type of service, Orange plans to increase its market share and average subscriber revenue, which is less than $ 4 in this area.